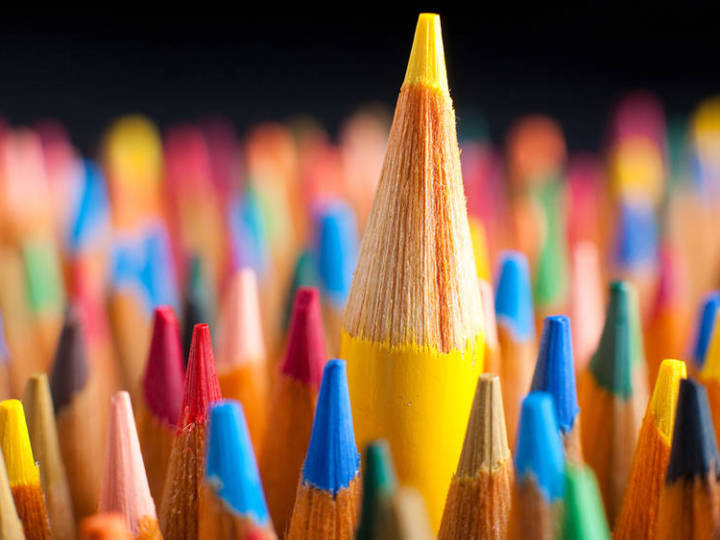 There is no disgrace in being a survivor

"There is no disgrace in being a survivor….the shame is on the aggressor" — Angelina Jolie pic.twitter.com/2pagI4VgOu

While it is indisputable that the vast majority of survivors of commercial sexual exploitation are female (likely around 98 percent, according to the International Labour Organization), it is not true that women and girls constitute the vast majority of all human trafficking victims globally. The same source approximates that 42 percent of victims of state-imposed labor exploitation are male. That number increases to 60 percent when considering labor exploitation in private economies. When you add sex trafficking data, this does mean that more of the nearly 21 million victims worldwide are female than male. Nevertheless, the difference is not so disparate as to merit neglecting the men and boys involved.

And what about that 2 percent of victims of commercial sexual exploitation that is male? Are these 400,000 men and boys being overlooked? As awareness of male victimization has increased, so has recognition of the plight of individual male victims. Early versions of the Department of State’s Trafficking in Persons Reports—which are undoubtedly some of the most comprehensive sources of country-specific human trafficking information—have very few references to male victims of sex trafficking. In 2007, Japan, Malta and Slovenia acknowledged the existence of the problem. In contrast, the latest report (2014) contains references to this phenomenon in the narratives for Bolivia, Brazil, Canada, Columbia, El Salvador, Eritrea, France, Ghana, Iceland, Israel, Kenya, the Philippines and Qatar. It is likely happening in many more countries, but expectations of who constitutes a trafficking victim, as well as culturally reinforced ideas of who can be victimized, prevent further reports of male sex trafficking from being made or taken seriously.

2018-05-21
Previous Post: Canada will soon add a third gender option to its census
Next Post: Peer support for police,fire,ambulance officers