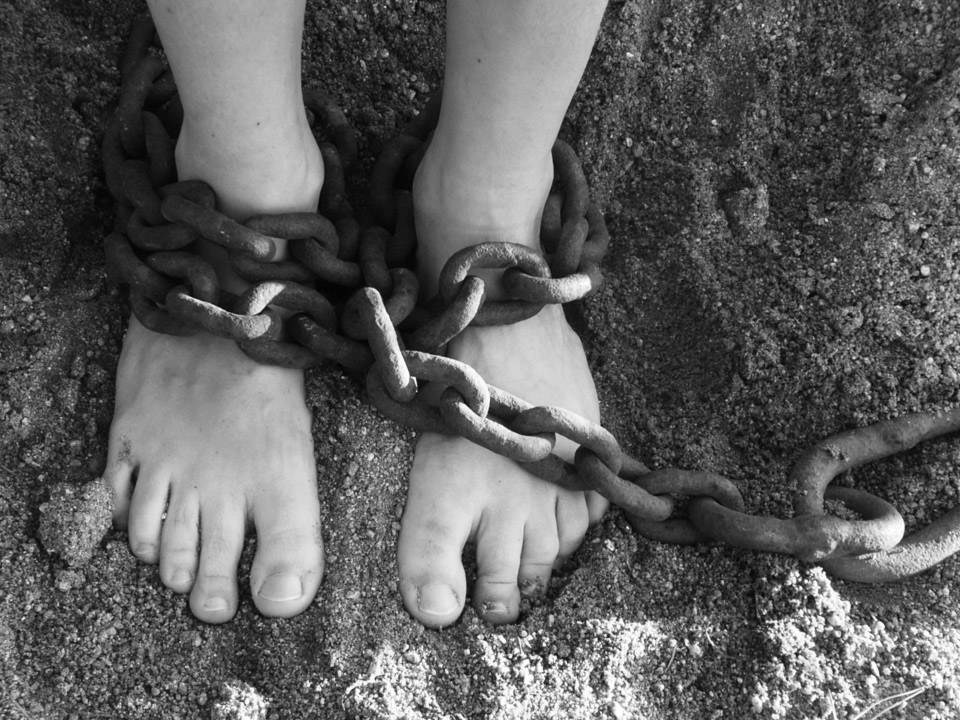 The Jehovah’s Witness met Kasmeer Lata’s daughter while she was knocking on doors in the teenager’s neighbourhood.

RNZ understands the pair formed a friendship and attended church together before the offending happened.

After the teenager was forced to have sex about 1000 times for money over a 18-month period, she reconnected with the Jehovah’s Witness and began telling her what had happened.

With her help, the teenager then went to police to tell them about the sexual exploitation.

Today, more than a year later, both her tormentors have been jailed.