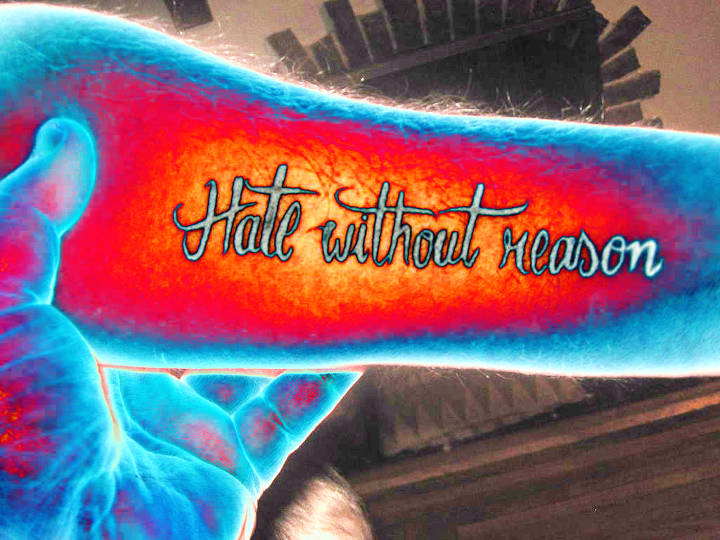 The group is “Incels,” which means involuntary celibates. It seems that some frustrated males have banded together on websites to complain about their lack of success with women and their hatred of female power. One person uploaded a picture of Minassian and wrote, “The incel revolution has begun.” Another wrote: “Alek Minassian. Spread that name, speak of his sacrifice for our cause, worship him for he gave his life for our future.” A third hoped he’d become their “next saint.”

Although a spokesperson insisted that the group does not condone violence, there’s plenty of blame from some members against women who fail to see their qualities. There’s also plenty of overt misogyny. One person reportedly wrote: “I want to see some mass food poisoning deaths, maybe a pipe bomb or two, or hopefully somebody finally uses a f—ing truck to just ram down [women] during a school parade or something, mix it up a little.”

Incel members or not, some men are clearly inspired (or infected) by the toxic notions that Rodger spewed on his Vlogs. They seem to prefer blaming women for their frustration to reconsidering their ineffective strategies.