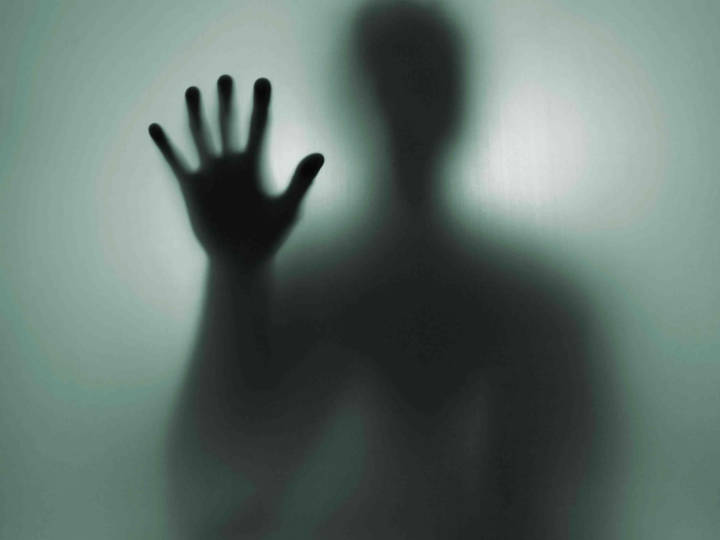 If this sounds appealing, you may be prone to “ghosting”

If this sounds appealing, you may be prone to “ghosting”. It’s a relatively new term for what is likely an age-old solution to a relationship that is going nowhere. To “ghost” someone is to cut them out of your life entirely, and to ignore all their attempts at contact. To vanish into the ether like a phantom, leaving the partner to work it out for themselves that they’ve been dumped.

Although this type of behavior may be tempting in that it demands the least possible effort (who doesn’t approve of efficiency?), it does seem rather heartless. And technology may be adding to the problem: after all, it’s easier to block a person you met on a dating app than to avoid a former office crush.

So, why are some people more likely to ghost than others? How can we choose a partner who, if love fails to bloom, will let us down gently rather than disappearing into the night?

Gili Freedman, a postdoc at Dartmouth college in New Hampshire, recently ran two studies to find out. She wondered whether willingness to ghost may be explained by the lay-theories we all hold about how relationships work. Some of us believe in destiny: that there is one soul-mate we are meant to be with. Others believe more in growth: that people change over time and that a relationship that has lost its way can be successfully prevented from hitting the rocks. Maybe believers in destiny or growth feel differently about ghosting.