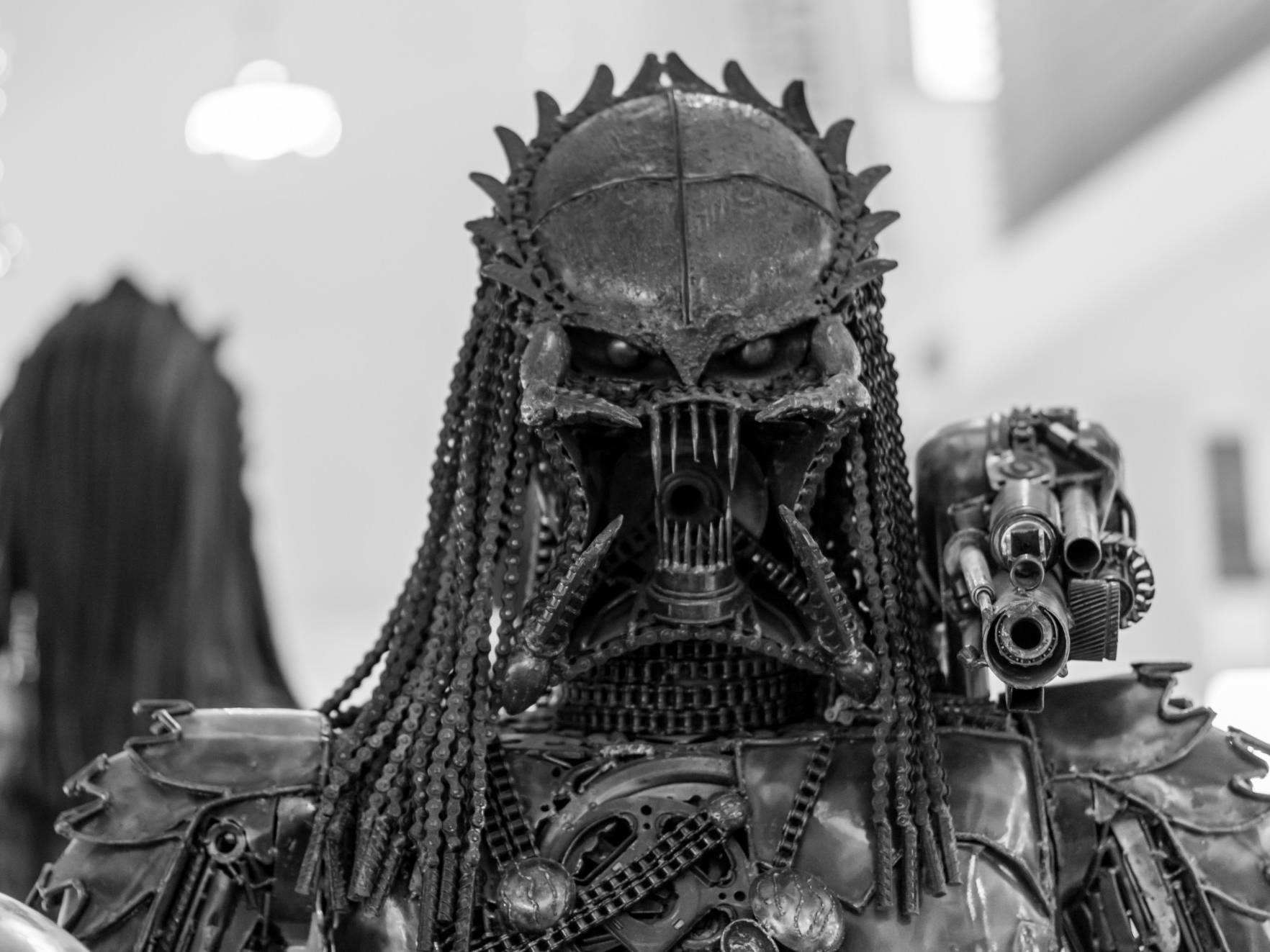 Laurie Couch first joined the Affected by Addiction Support Group, a closed Facebook group with 70,000 members, she felt a sense of belonging. Here were people who understood her struggle to care for a son addicted to drugs, and they were there to support her, any time of the day or night. She began regularly responding to people who were dealing with cravings and comforting parents devastated by their children’s addictions.

Hall never disclosed to Couch that he had professional ties to Affected by Addiction. He simply offered to put her in touch with “someone who I have come to love over the last 12 months.”

“She is the woman who helped me get sober and my life back on track and she has helped so many people and families,” he continued. “I honestly believe she is a miracle worker. She is my hero.”

Couch soon got a call from Meghan Calvert, a paid marketer for a treatment center called Pillars Recovery. It’s owned by Darren Orloff, who is part of Affected by Addiction’s volunteer leadership team. Couch, who has a background in sales, knew a sales pitch when she heard it. She told Calvert off for taking advantage of desperate people.

After the call, Couch was surprised to find that she could not log back in to Affected by Addiction. In fact, she came to realize, she’d been banned. The experience left her feeling paranoid, like she couldn’t trust anyone. She warned her son to be careful about support groups.