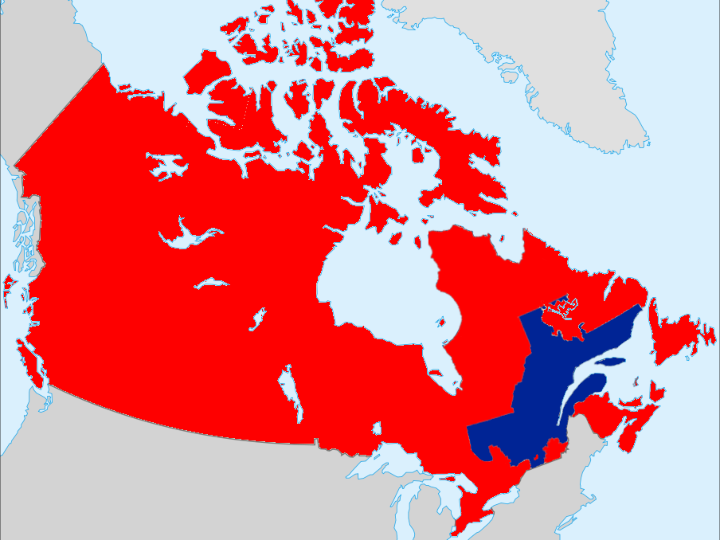 Canada will soon add a third gender option to its census

Canada will soon add a third gender option besides ‘male’ and ‘female’ to its census in order to capture a more accurate picture of the country.

The 2021 official government survey will officially ask what respondents identify as in the hopes of making the census more inclusive.

“We want to make sure all Canadians can identify themselves within the census,” Laurent Martel, director of demography at Statistics Canada, told The Guardian. After the 2016 census, the agency had received feedback from citizens from LGBT+ advocacy groups about the binary gender options.

2018-05-18
Previous Post: You’re well within your rights not to answer
Next Post: There is no disgrace in being a survivor