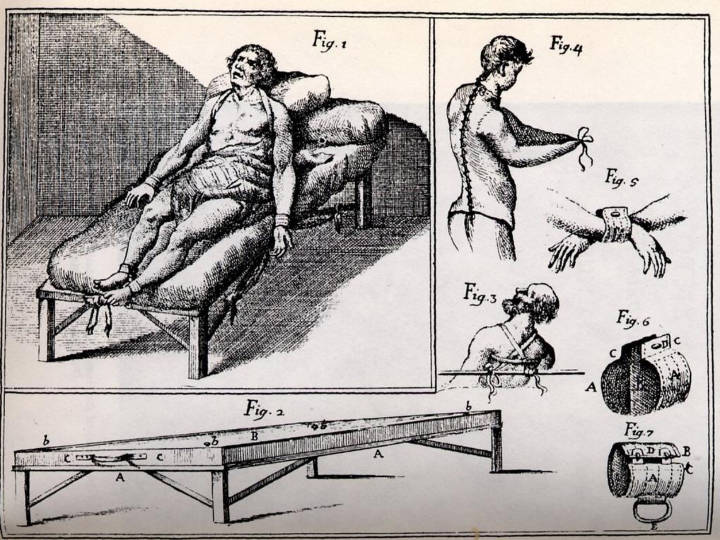 However Treasury officials and Finance Minister Grant Robertson confirmed to Parliament’s Finance and Expenditure Select Committee that the money was there – a briefing Clark was forced to admit he was aware of, in the House last week.

The argument revolves around whether the previous Government had formally “appropriated” or funded the specific mental health initiatives it had chosen just before the election, which it had not.

The lack of appropriation however, meant the Government could spend the money on what it wanted within mental health with arguably fewer procedures involved to reallocate it.

National was calling on the Government to spend on mental health initiatives “with urgency”, or to reveal what it was being earmarked for.