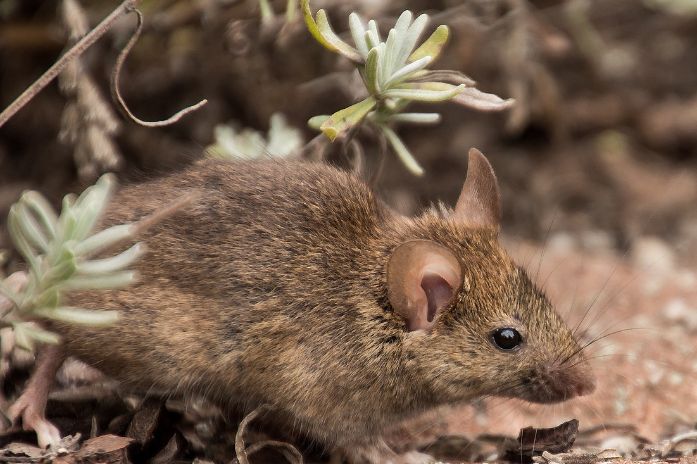 Running Faster Speeds Up Learning in the Cerebellum

By: betterblokesnz
In: Contact Us
Tagged: cerebellum, mice, treadmills

To gain a better understanding of cellular changes that accompany learning in the cerebellum, Carey and colleagues developed a conditioned learning task of teaching mice to blink their eyes in response to a flash of light that was coupled with a puff of air while running at various speeds on a treadmill. Eyeblink conditioning is a common way to test the speed and efficacy of associative learning in the cerebellum.

Mice in this study who had their treadmills set at a faster speed learned to associate the flash of light (which normally doesn’t cause mice to blink) with a puff of air more quickly. So, even if there wasn’t a puff of air to accompany a flash of light, these mice automatically blinked. On the flip side, it took much longer for delay eyeblink conditioning to be encoded into the cerebellum of mice whose treadmills were set at slower speeds.

In a statement, first author of this study, Catarina Albergaria (link is external), summed up, “Our main finding was that we could make mice learn better by having them run faster.”

2018-04-18
Previous Post: Happy birthday: oldest living gorilla
Next Post: If you’re having a bad day, here’s some bear cubs trying to get in a hammock.