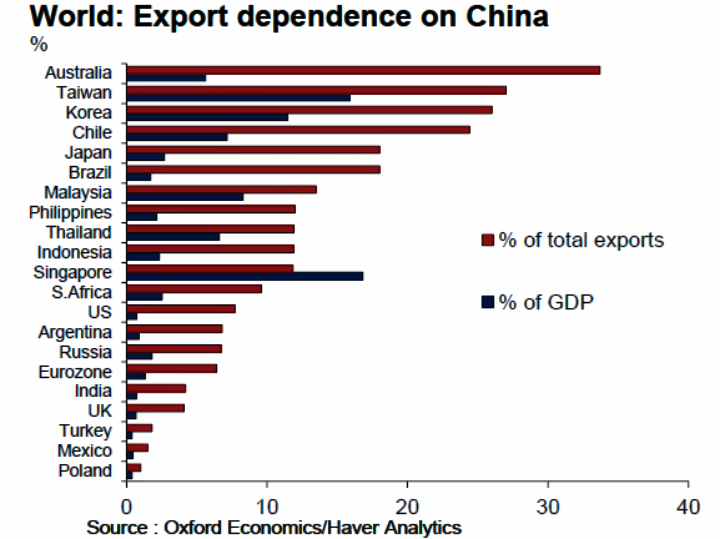 Over 2000 years of economic #history, in one chart https://t.co/SfBdI2CX78 #economics pic.twitter.com/LCRNDlB9S6

Child labour is a fundamental principle and rights at work and universally recognized as a threat to sustainable social and economic development. Over 95 per cent of ILO’s 187 member States have ratified the Elimination of Worst Form of Child Labour Convention, 1999 (No. 182) and nearly 90 per cent, the Minimum Age Convention, 1973 (No. 138) . Thanks to the concerted efforts of governments, workers and employers, significant gains have been made since 2000. The ILO’s global estimates on child labour indicate a decline by one third from 246 million in 2000 to 168 million children in 2012. This includes a decline by nearly 50 per cent of children in hazardous work, from 171 million to 85 million. Nonetheless, the hazardous working conditions of children in the upper age group, 15-17 years old, are of critical concerns.

2018-04-02
Previous Post: Is Googling your therapist ok ?
Next Post: Dame Lesley says it can’t always be ascribed to poverty