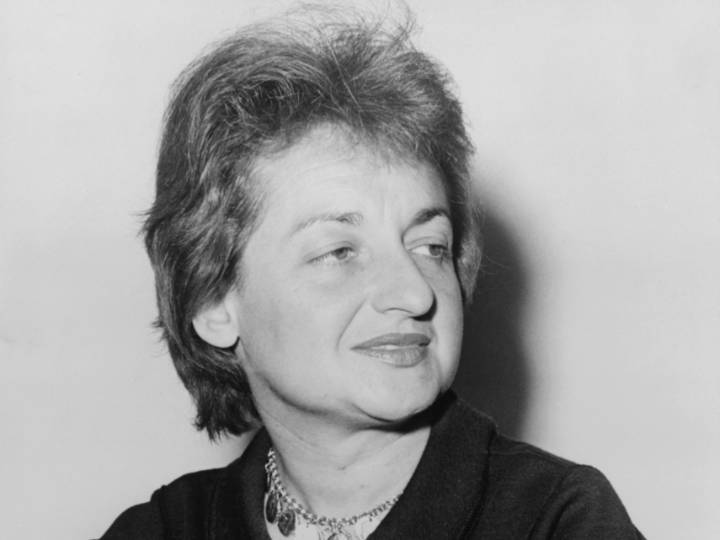 Psychoanalysis: the dynamics of power in the therapeutic relationship

In the United States, psychoanalysis has evolved under the influence of a number of characteristic American attitudes including a tendency towards optimism, and the philosophy of American egalitarianism. Another important factor is that many of today’s leading analysts came of age during the cultural revolution in the 1960’s — a time when traditional social norms and sources of authority were being challenged. Contemporary psychoanalysis has absorbed important features of the humanistic and existential approaches to treatment that first emerged in the 1950’s and 60’s. These include an emphasis on human freedom, dignity and agency and an appreciation for the complexity of human nature. In addition, a number of prominent feminist psychoanalytic thinkers have challenged many of the patriarchal assumptions implicit in traditional psychoanalytic theory, raised important questions about the dynamics of power in the therapeutic relationship, and reformulated psychoanalytic thinking about gender. Another influence has been a postmodern sensibility that challenges the assumption that we can ever come to know reality objectively, maintains a skeptical attitude towards universalizing truth claims, and emphasizes the importance of theoretical pluralism. A final influence has been the massive influx of clinical psychologists into postgraduate psychoanalytic training institutes in the last few decades. This has led to significant and intellectually interesting changes in a discipline that was traditionally dominated by psychiatry. Unfortunately, many people in the broader mental health field and the general public are unaware of these changes within psychoanalysis, and are responding to a partial or caricatured understanding of the tradition based upon aspects of psychoanalytic theory, practice and attitude that are no longer prominent.