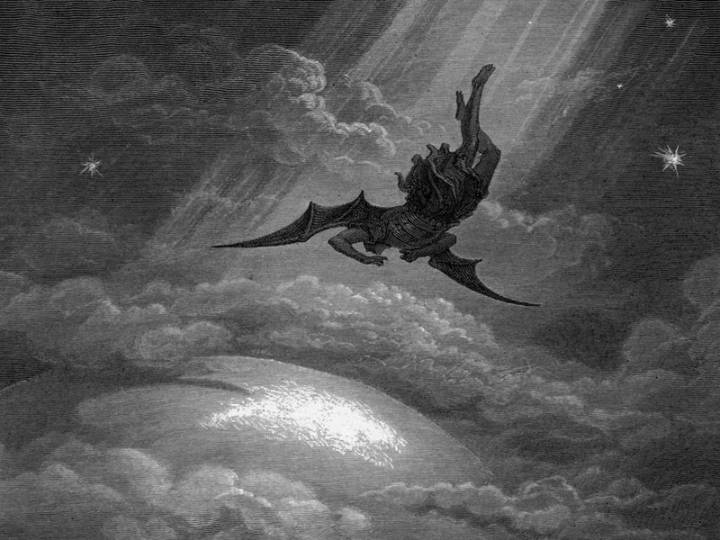 Pope says Imagine There is No Hell

It’s worth noting that Francis is not the first pontiff to redefine the notion of hell. Pope John Paul II (link is external) also caused a stir when he rejected the concept of a literal hell as commonly understood. “Rather than a physical place, hell is the state of those who freely and definitively separate themselves from God,” he told an audience.

Such revisionist thinking from religious leaders can be understood as an attempt to make theology comply with predominant perceptions and attitudes. Whereas in ancient and medieval times it was perhaps not so difficult to imagine a deity who would arbitrarily condemn individuals to eternal punishment even for relatively minor slights such as working on the Sabbath or disobeying one’s parents (indeed, both are capital offenses in the Old Testament), such outcomes are inconsistent with our modern sense of justice. (And most believers would assume that God must be just, right?)

Because our understandings of the world, and of morality, in particular, have evolved significantly in recent centuries, theology has often struggled to keep pace, sometimes doing so smoothly and sometimes not. Churches have split over disagreements over how—or even whether—to adapt. A prime example would be the schisms (link is external) within various Christian churches over the issue of slavery in the Nineteenth Century.