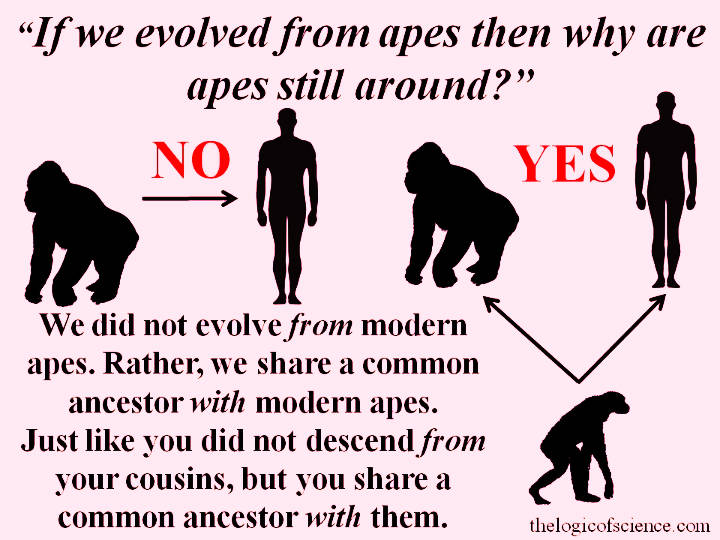 Maynard Smith argued that since everyone dies, evolution does not benefit individuals

By 1973 John Maynard Smith and George Price introduced game theory to evolutionary problems. While classic game theory sees players making rational choices on the basis of individual gain, evolutionary game theory posits awareness of what others might do and development of strategies to counter that decision. It is a social decision mode, not a purely individualist one. Maynard Smith argued that since everyone dies, evolution does not benefit individuals. Evolution is designed to benefit the community. In this interpretation it explains that the strategy that humans employ is based on benefits to the community rather than benefits solely to the individual. Such a model fits the outcomes we see in reality. This insight was revolutionary and transformed the argument from one where aging is seen as a genetic dustbin to one where aging becomes part of a package for survival—a package that includes older adults contributing, in as yet unknown ways, to the promotion of our species.

2018-04-05
Previous Post: Adolescents who spent more time with electronic media were generally less happy
Next Post: A way of being in a relationship with somebody, which includes ‘lived experience’