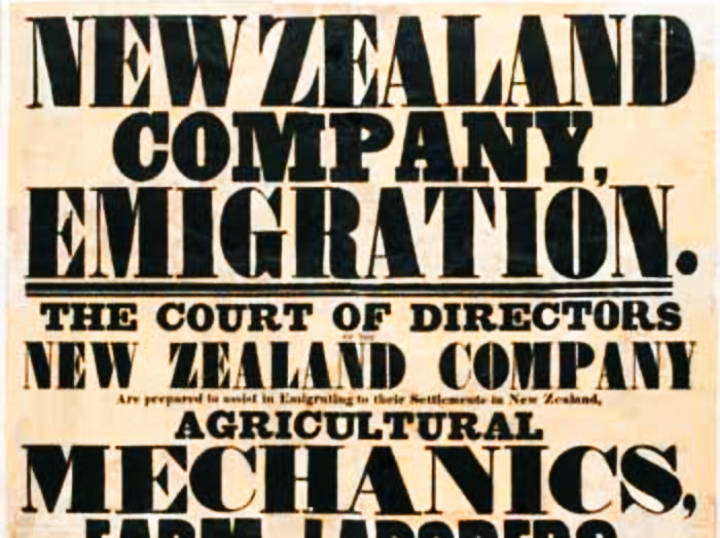 Lawful occupation, but not an occupation can be undertaken on a temporary visa

“The list itself comes from the Australian and New Zealand Standard Classification of Occupations (ANZSCO) list and not INZ,” an agency spokeswoman said.

According to information on INZ’s website, sex worker or escort is listed as an ANZSCO level 5 skilled employment, and applicants could claim points if they were paid at or above $36.44 per hour, which is $75,795 based on a 40-hour week.

The applicant would also have to be qualified in ways that include having a recognised qualification or have at least three years of relevant work experience.

The New Zealand Association of Migration and Investment (NZAMI) said, despite it being on the skilled employment list, it was difficult for would-be applicants to claim points.

“Even though prostitution is a lawful occupation, it is not an occupation that an immigrant can undertake on a temporary visa, sex work is specifically excepted,” said NZAMI spokesman Peter Moses.