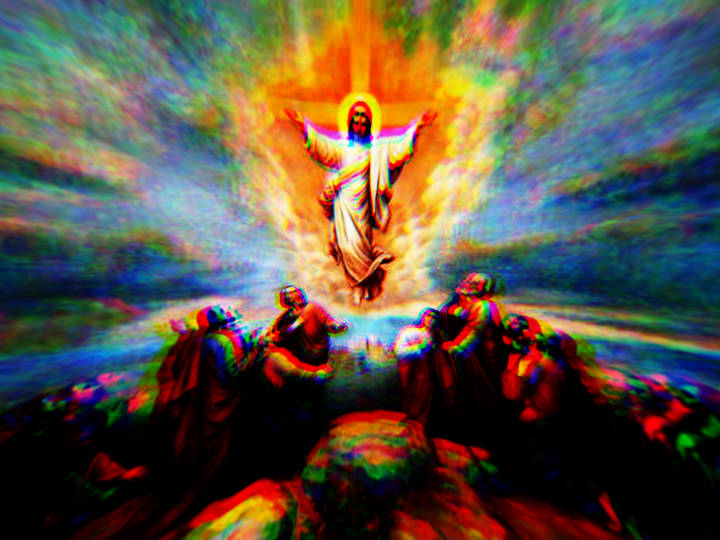 Secular humanism embraces human reason, ethics, social justice, and philosophical naturalism while specifically rejecting religious dogma, supernaturalism, pseudoscience, and superstition as the bases of morality and decision making. Secular humanism posits that human beings are capable of being ethical and moral without religion or a god.

Freethought holds that positions regarding truth should be formed on the basis of logic, reason, and empiricism, rather than authority, tradition, revelation, or other dogma. In particular, freethought is strongly tied with rejection of traditional religious belief.

“Spiritual but not religious” rejects organized religion as the sole or most valuable means of furthering spiritual growth. In contrast to religion, spirituality has often been associated with the interior life of the individual.

Theological noncognitivism is the argument that religious language – specifically, words such as “God” – are not cognitively meaningful. It is sometimes considered as synonymous with ignosticism.
Antireligion is opposition to religion of any kind. It can describe opposition to organized religion, religious practices, religious institutions, or specific forms of supernatural worship or practice, whether organized or not.