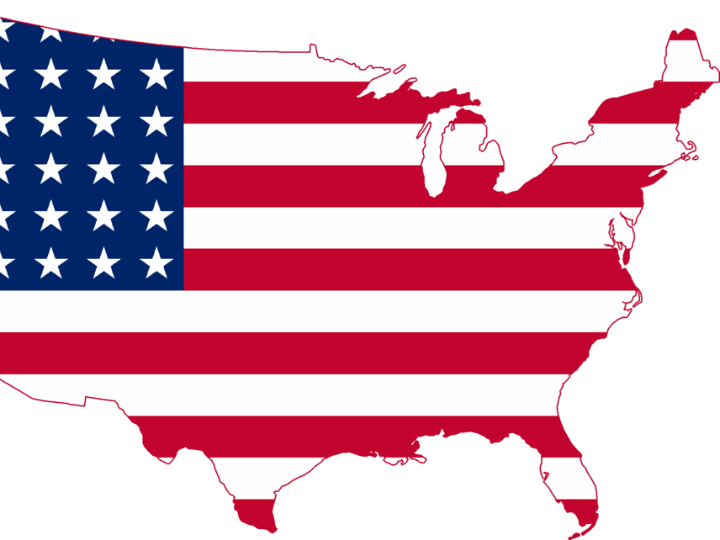 In Tennessee girls as young as 10 were married in 2001

Unlike most Western countries, 23 of the U.S. states do not have a legal minimum age of marriage. While in most U.S. states, individuals age 18 have the ability to marry (with two exceptions—Nebraska (19) and Mississippi (21)), all states allow minors to marry in certain circumstances, such as parental consent, judicial consent, pregnancy, or a combination of these situations. Most states allow parties aged 16 and 17 to marry with parental consent alone. In most states, children under 16 can be married too. In the 27 states [1] which have an absolute minimum age set by statute, this age varies between 13 and 17, while in 23 states there is no statutory minimum age if other legal conditions are met. Although in such states there is no set minimum age by statute, the traditional common law minimum age is 14 for boys and 12 for girls – ages which have been confirmed by case law in some states.[2] Over the past 15 years, more than 200,000 minors married in US, and in Tennessee girls as young as 10 were married in 2001.[3]