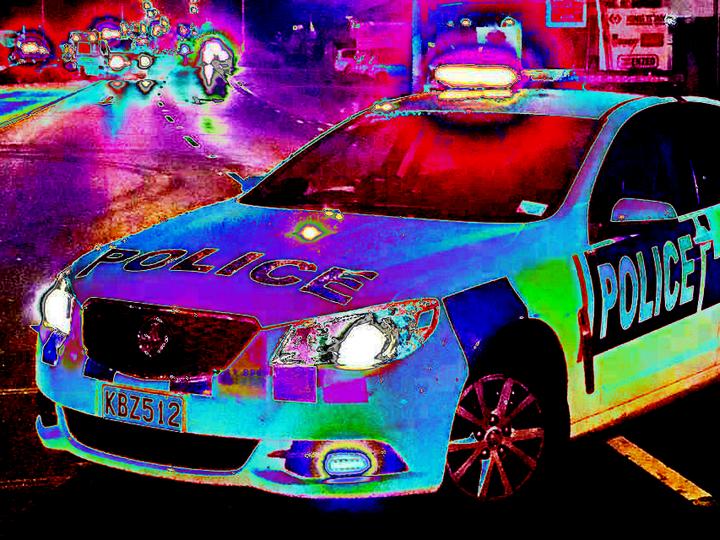 “He came across as this person who helped the elderly, helped people who were struggling.

“It’s sickening that he’s got away with it,” she said.

In the stepmother’s victim impact statement she said: “Neil has taken away many memories . . . those memories will never be happy.”

He was a “predator” who had abused someone “while her mother was dying”, she said.

“She has been scarred for life and I absolutely fear for her future. I have nothing but contempt for this man.”

Hamblyn said the victims had been supported by police throughout the process.

“In general, police take all sexual complaints very seriously and there are no time limits to reporting such allegations,” he said.

2018-04-13
Previous Post: April 23, the sun, moon, and Jupiter will align in the constellation Virgo
Next Post: How does a mouse’s behavior change when it becomes a parent?