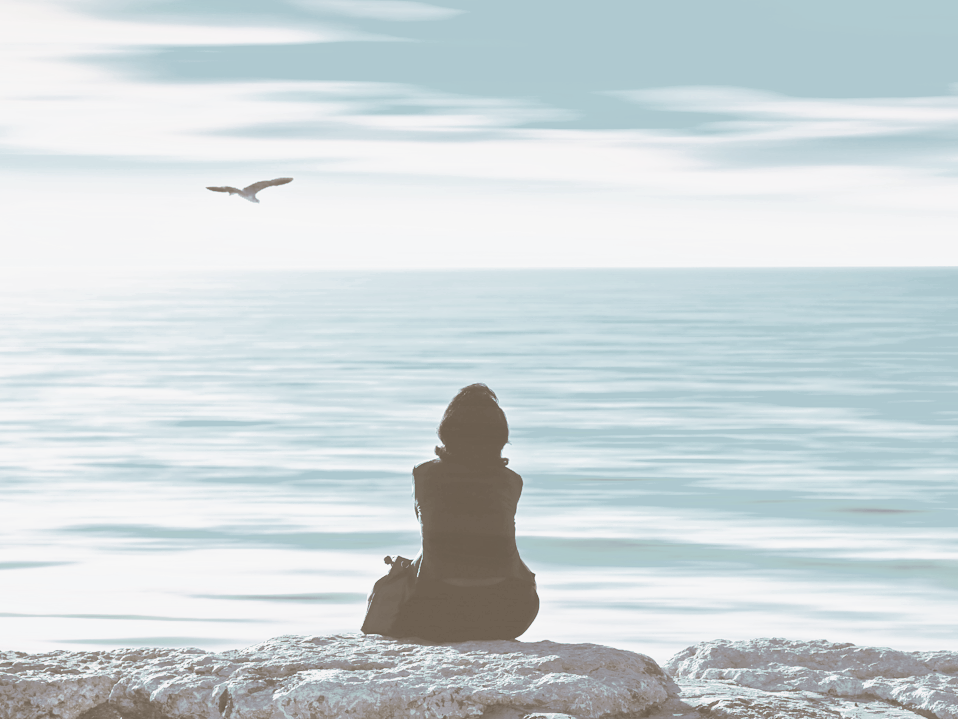 In 2015, Chris Harper-Mercer shot and killed 9 people at a community college in Oregon before taking his own life. He was a self-described incel saying, “Here I am, 26, with no friends, no job, no girlfriend” in his own manifesto.

What makes the Incel community confusing to the general public is many of us have also gone through romantic rejection, job loss, and other social challenges, so what’s the difference?

I believe psychologically-speaking, Incels believe they have no sense of control hence the term “involuntary”. While we may go through phases of rejection when it comes to dating or romance, Incels may feel such a sense of defeat, rejection, and unworthiness that they start to believe it themselves as being “forever alone” (FA).

In my therapy practice, some of the men I have counseled have expressed similar sexual frustrations. While they don’t self-identify as Incels, I hear echoes of the same thread. They berate themselves for not feeling like they’re dateable and become highly angry at the stereotypical, attractive men and women (Chads and Stacys) who seemingly are able to effortlessly date and mate.

2018-04-27
Previous Post: Emotion is not based on sound science
Next Post: Here are the psychological profiles of people who are shy, avoidant, and unsocial: