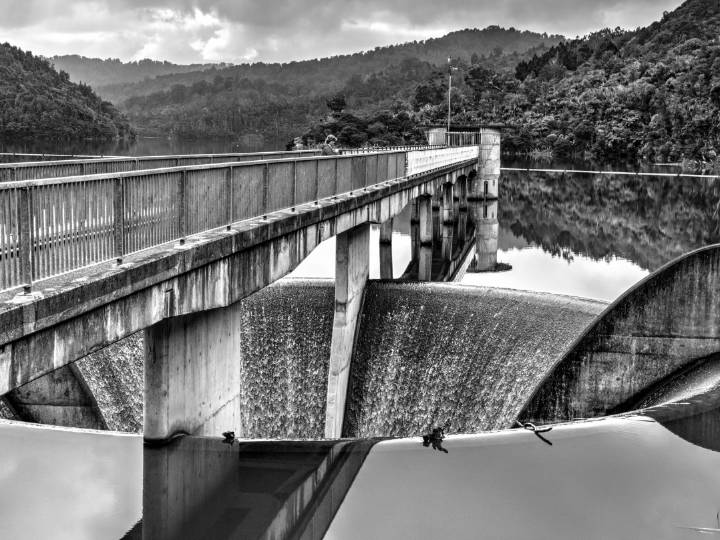 Emotion is not based on sound science

But Rabbitts argues that Havelock North has taught us much more about the potential risks to water supplies and that for Christchurch to somehow be exempted from mandatory chlorination, it would need to do much more than its current $21.5 million programme of upgrading and repairing 103 compromised well-heads.

He says the council’s policy of authorising chlorination for only 12 months is forcing an unnecessary rush on that programme and that the city could get more bang for its buck if it were to step back, review the entire network and then decide how best to safeguard it.

Given the stakes, both in terms of the cost of upgrading the water supply (permanent chlorination is said to be in the ballpark of $100 million), and of what might be thrust upon the city, we need to ask why the rush?

By drawing that line in the sand, the council has doubled down on its determination to resist permanent chlorination. Depending on the strength of the recommendations in the Havelock North report, that may be a risky decision.

Chlorination is an emotive issue but much of that emotion is not based on sound science. Chlorination is proven safe and the potential harm from contaminated water supplies is large, despite the low risk.