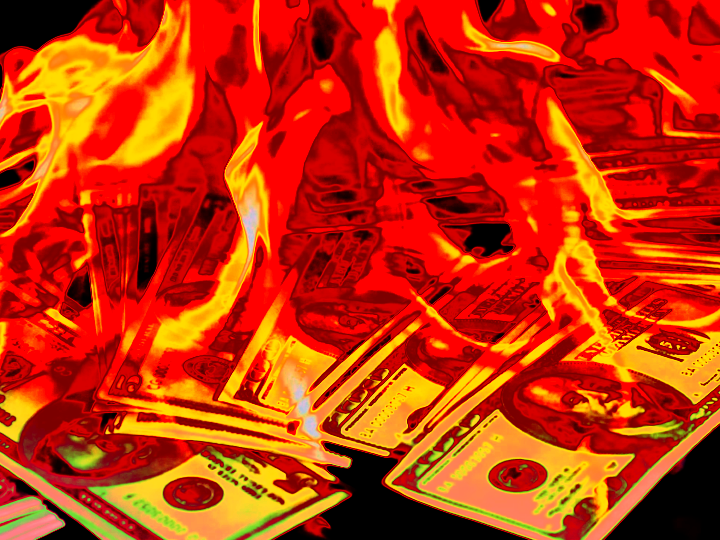 “This study reveals that the economic burden of child sexual abuse is substantial and signifies recognition that reducing children’s vulnerability will positively and directly impact the nation’s economic and social well-being and development,” said Dr. Xiangming Fang, associate professor of health management and policy in the School of Public Health at Georgia State University. “We hope our research will bring attention to the need for increased prevention efforts for child sexual abuse.”