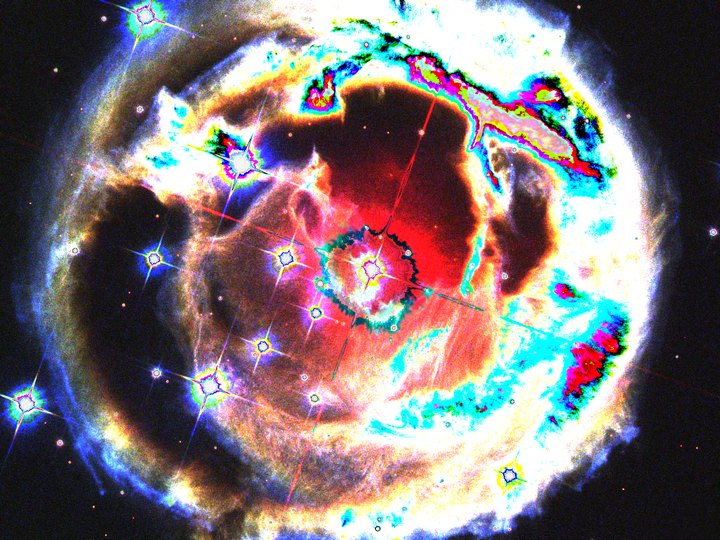 April 23, the sun, moon, and Jupiter will align in the constellation Virgo

Conspiracy theorists have sparked fresh fears that the end of the world is fast approaching.

On April 23, the sun, moon, and Jupiter will align in the constellation Virgo to bring on the start of the biblical Rapture, according to the latest claims.

And, that night, it’s said the mysterious planet Nibiru will appear in the sky, followed by the onset of World War III, rise of the Antichrist, and seven years of Tribulation, according to the Daily Mail.

While the predictions are certainly alarming, you probably don’t have to start bracing for the apocalypse just yet.

The idea of the Nibiru encounter originated with Nancy Lieder, a Wisconsin woman who claims that as a girl she was contacted by gray extraterrestrials called Zetas, who implanted a communications device in her brain. In 1995, she founded the website ZetaTalk to disseminate her ideas.[8] Lieder first came to public attention on Internet newsgroups during the build-up to Comet Hale–Bopp’s 1997 perihelion. She stated, claiming to speak as the Zetas,[9] that “The Hale–Bopp comet does not exist. It is a fraud, perpetrated by those who would have the teeming masses quiescent until it is too late. Hale–Bopp is nothing more than a distant star, and will draw no closer.”[10] She claimed that the Hale–Bopp story was manufactured to distract people from the imminent arrival of a large planetary object, “Planet X”, which would soon pass by Earth and destroy civilization.[10] After Hale–Bopp’s perihelion revealed it as one of the brightest and longest-observed comets of the last century,[11] Lieder removed the first two sentences of her initial statement from her site, though they can still be found in Google’s archives.[10] Her claims eventually made the New York Times.[12]

Lieder described Planet X as roughly four times the size of the Earth, and said that its closest approach would occur on May 27, 2003, resulting in the Earth’s rotation ceasing for exactly 5.9 terrestrial days. This would be followed by the Earth’s pole destabilising in a pole shift (a physical pole shift, with the Earth’s pole physically moving, rather than a geomagnetic reversal) caused by magnetic attraction between the Earth’s core and the magnetism of the passing planet. This in turn would disrupt the Earth’s magnetic core and lead to subsequent displacement of the Earth’s crust.[13]

2018-04-13
Previous Post: Indicators of Sexual Abuse – Child Matters
Next Post: He was a “predator” who had abused someone “while her mother was dying”