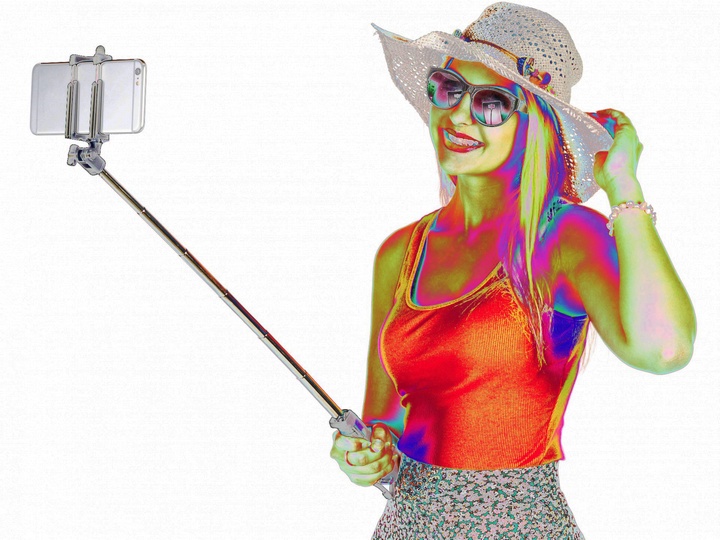 What processes in early childhood lead individuals to become who they are?

That ironic tendency of narcissism to become a topic demanding constant attention was aptly summarized by Zlatan Krizan and Anne Herlache of Iowa State University, who note in the opening of their 2018 study that “the narcissistic personality stubbornly persists in puzzling psychologists attempting to understand it, all the while perplexing clinicians attempting to treat its pathological manifestations” (p. 3). Scholars, they note, disagree about (a) narcissism’s key features, (b) how the features are organized, and (c) what accounts for their organization.

The list of features thought to be part of narcissism tend to focus around grandiosity and self-aggrandizement, the Iowa State researchers observe, but they also involve a considerable degree of insecurity and vulnerability. These contradictory features “have awkwardly co-existed throughout the history of the construct” (p. 4). A resolution, Krizan and Herlache believe, is to define narcissism as simply “entitled self-importance” (p. 5). Narcissists, in other words, think they’re more important than everyone else, and feel they deserve special treatment. This definition doesn’t rule out investigations of whether narcissists have high or low self-esteem, are good or poor leaders, or are prone to shame. However, self-importance as a core narcissistic feature does, the authors believe, cut across various theoretical lines and makes it possible to move on to the other two core issues.

Once you accept this proposition, the question then becomes why it is that people develop different levels and organization of narcissistic traits. What processes in early childhood lead individuals to become who they are? The Iowa State researchers maintain that to answer this question requires distinguishing between the orientations of boldness and reactivity. The boldness orientation involves seeking rewards. The reactivity orientation revolves around a desire to avoid threats.

2018-03-06
Previous Post: Archbishop of Canterbury: why do #US #fundamentalists #support #Trump
Next Post: Dirty Truth About Hand Dryers