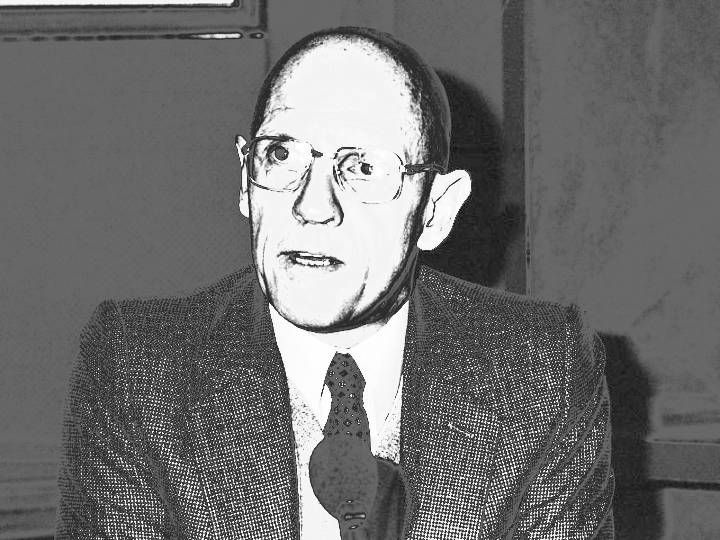 “We demand that sex speak the truth,” wrote Foucault in The History of Sexuality.

In 1976, the French philosopher Michel Foucault made the meticulously researched case that sexuality is a social construct used as a form of control. In the 40 years since, society has been busy constructing sexualities. Alongside the traditional orientations of heterosexual, homosexual, and bisexual, a myriad other options now exist in the lexicon, including:

2018-03-23
Previous Post: Men get raped too…by women
Next Post: I mean I was flashed, humped, bumped, grabbed. I think he probably did it to a lot of people