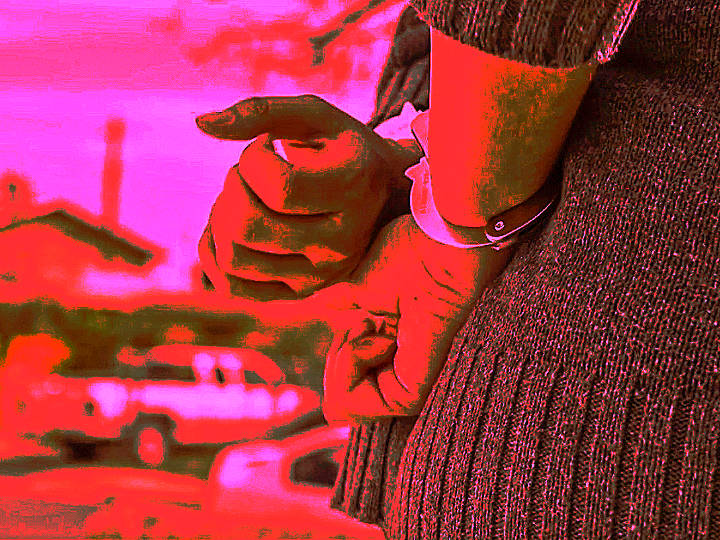 Experts said the film industry has documented sexual affairs between women and students as something other than grooming and criminal. Steve Lowe, director of Phoenix Forensic Consultants, which treats and assesses child sex abusers, said: “The rise has occurred because we are more prepared as a society to accept that women can be sexual predators and we are beginning to change our perception of the idea that a young male having sex with an adult woman is a rite of passage.

“Now we would question a 13-year-old boy having sex with a 28-year-old woman. In the past that was more likely to have been accepted. But if you reverse that, it is obvious that a 28-year-old man having sex with a 13-year-old girl is abusive. Historically, sex with an older woman was routinely seen as a positive thing for young males. It’s possible that films such as The Graduate reinforce this view. But I would never accept that. These are distorted relationships and connections.”

Of the 142 female sex offenders, 16 women were convicted of sexually assaulting males and 21 guilty of the same offence against women and girls. Six were convicted of rape, 37 of sexual activity with or involving a child, one of sexual grooming, 35 for internet child pornography offences and four for exposure and voyeurism.

2018-03-12
Previous Post: Preventing sexual abuse: We have all got a role to play
Next Post: Negative, Repetitive Thoughts and Procrastination