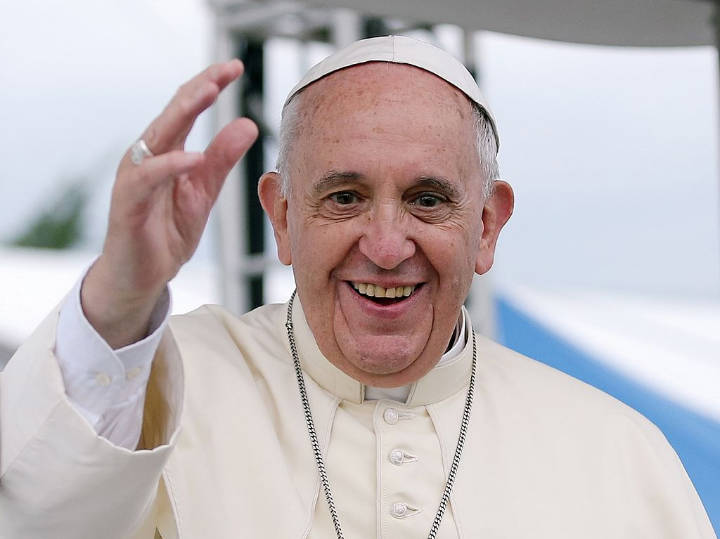 Burke said that among the options discussed was to decentralize procedures by setting up regional tribunals that would hear cases under the auspices and guidance of the CDF.

The CDF hears canonical cases, applying Church laws that could lead to the defrocking of accused priests if found guilty. The Church procedures are distinct from criminal procedures in civilian courts in places where the crime is committed.

Cardinal Sean O‘Malley of Boston, the city where the worldwide crisis of sexual abuse first exploded, and a key adviser of the pope, is studying the decentralization proposal.

The proposal followed intense criticism of the pope for defending a bishop in Chile accused of covering up sexual abuse.