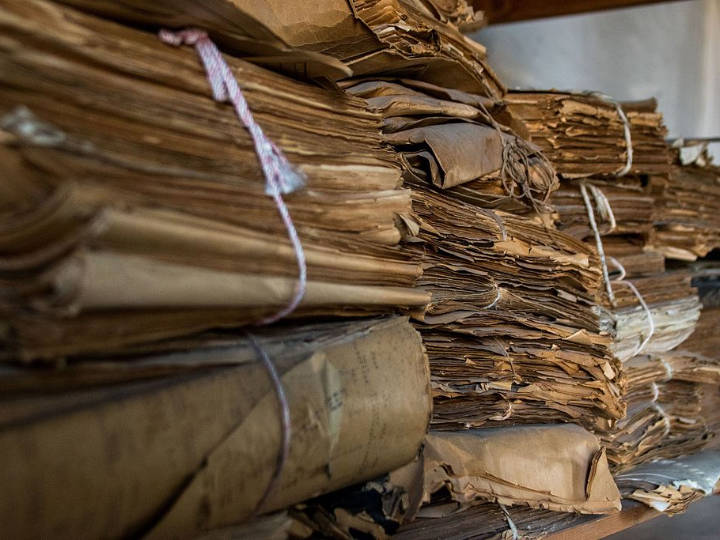 The Independent Inquiry into Child Sexual Abuse (IICSA) is currently looking at the extent to which institutions in England and Wales failed to protect children from sexual abuse.

It is examining institutional failures in the Anglican and Roman Catholic churches but has yet to do anything specific on other religious organisations.

An IICSA spokesperson said that while it was currently delivering its existing programme, the panel would “consider calls for a Jehovah’s Witnesses-specific investigation carefully” as work progressed.

IICSA would not say how many reports it had received about the Jehovah’s Witnesses but said there were a “considerable number”. It noted that both members of the public and MPs had raised their concerns, but would not say which politicians had spoken to them.