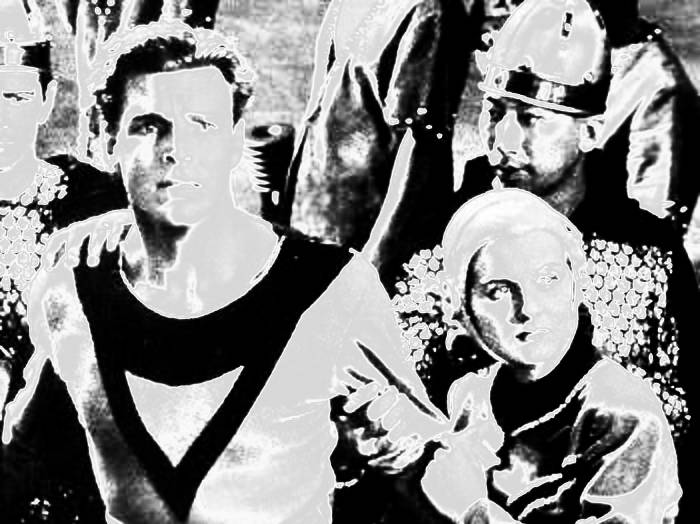 The personality traits that make up the Dark Triad become the core of the toxic personality, in Templer’s view. These include the tendency to exploit others (Machiavellianism), to have little feeling or regard for their fellow human beings (psychopathy), and to seek, to an extreme degree, being the center of attention (narcissism). The Dark Triad has been studied in a variety of contexts, including work settings, where the toxic employee was defined in all three facets. Templer believes that you only need one central quality to define the core of the toxic worker, and that is scoring toward the low end of the “honesty-humility” dimension.

There is considerable evidence that low honesty-humility does a good job of capturing such qualities as egotism, materialism, social “adroitness,” unethical decisions at work, delinquency and counterproductive behavior in the workplace, and lack of integrity. Their decisions are selfish, they are vengeful, cheat, and lie. You might think their counterproductive tendencies would limit their ability to succeed in the workplace, but paradoxically, some of these toxic individuals are rewarded with the highest salaries and job promotions of all.