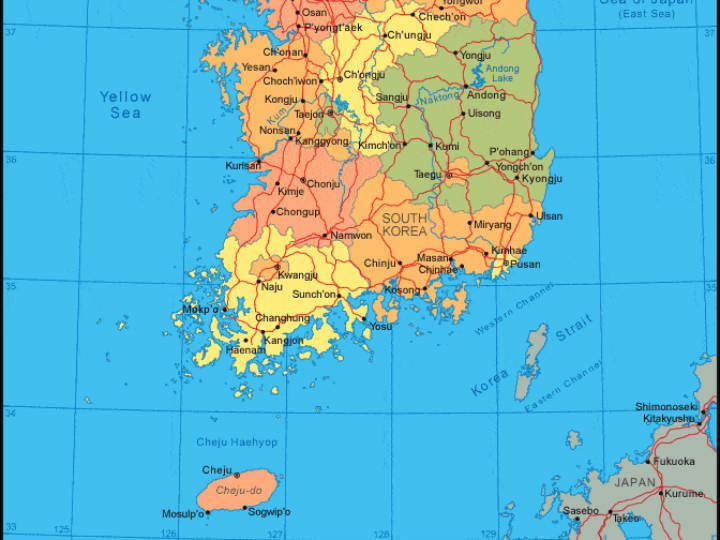 Moon can hardly have been prepared for what was to follow: One of the rising political stars in his party – smart; eloquent; good-looking; widely viewed as a presidential candidate in 2022 – fell spectacularly. Ahn Hee-hung, governor of South Chungcheong Province, was publically accused by his secretary, Kim Jie-eun, of repeated rapes. His office originally said the sex was consensual, but on Monday, Ahn resigned all political posts and apologized. He was scheduled to hold a press conference on Thursday; it did not transpire.

Then there is Ko Un, arguably Korea’s most famous living poet and a writer who many in Korea see as the nation’s leading hope for a Nobel in literature. He was alleged to be a serial groper in “The Beast,” a poem published in December by a fellow poet. Ko, 85, denies the allegations, but his accuser has said she is ready to make her case in court; others have corroborated her account. Moves are already underway to excise Ko’s poems from school textbooks and a publicly funded exhibition in Seoul on his work has been shuttered.