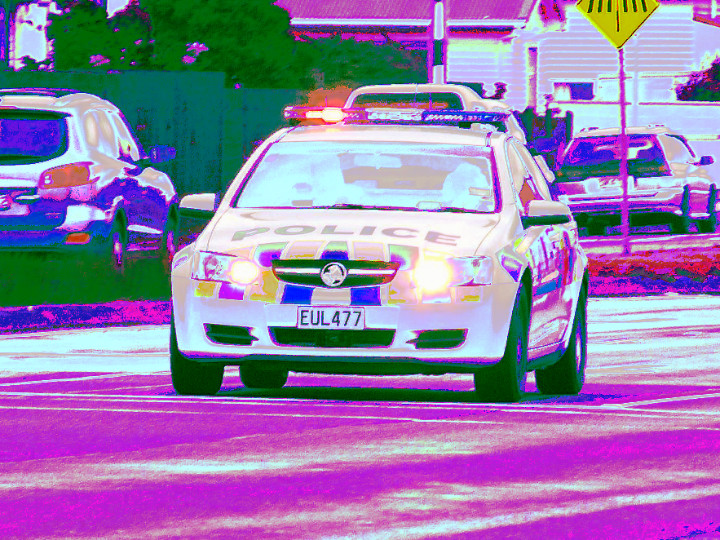 Preventing sexual abuse: We have all got a role to play

https://www.stuff.co.nz/national/101933951/heres-why-you-should-never-diminish-or-dismiss-sexual-abuse-survivors
“We have all got a role to play, whether that is work colleagues speaking up, the police investigating, or the media taking a responsible approach to reporting.”

She also said: “While sexual harassment might sometimes start with a ‘tacky one-liner’ it certainly doesn’t end there. Ongoing verbal harassment, indecent assault and sexual violation are some of what we see.”

McPhillips called for media to be part of the solution. That could be done in a range of ways, she said. They included:

– Publicising specialist services for those who harm or have been harmed.

– Publicising consequences for those who are held accountable so others will understand the seriousness of the problem.

2018-03-12
Previous Post: U.K. Council staff considered abused children as “prostitutes” instead of victims
Next Post: We are prepared as a society to accept that women can be sexual predators