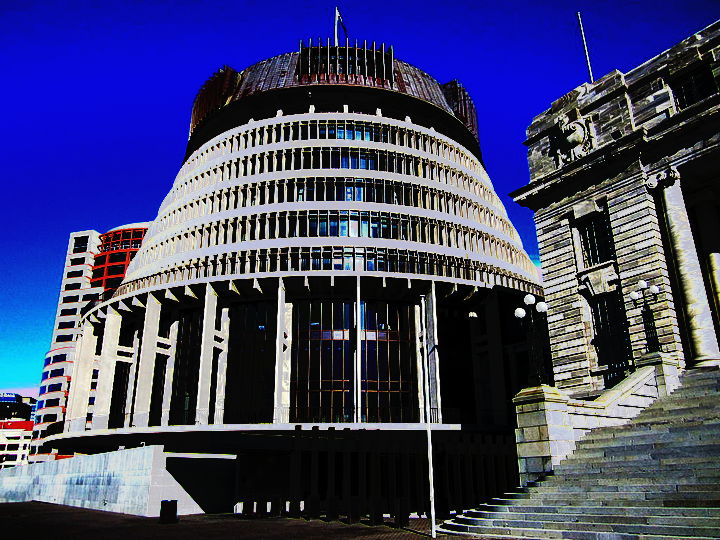 Nordic countries have topped the list of this year’s Democracy Index 2017, taking four out of five of the top spots. Norway came out top, closely followed by Iceland and Sweden.

New Zealand was the only non-Nordic country to feature in the top 5, building on its strong democratic history, having been the first country in the world to allow women to vote in 1893.

Gambia was given a special mention for being a “star performer” and was upgraded from being an “authoritarian regime” to a “hybrid regime”. It rose rapidly up the rankings after its first ever democratic transfer of power and the ousting of its long-standing dictator President Yahya Jammeh.