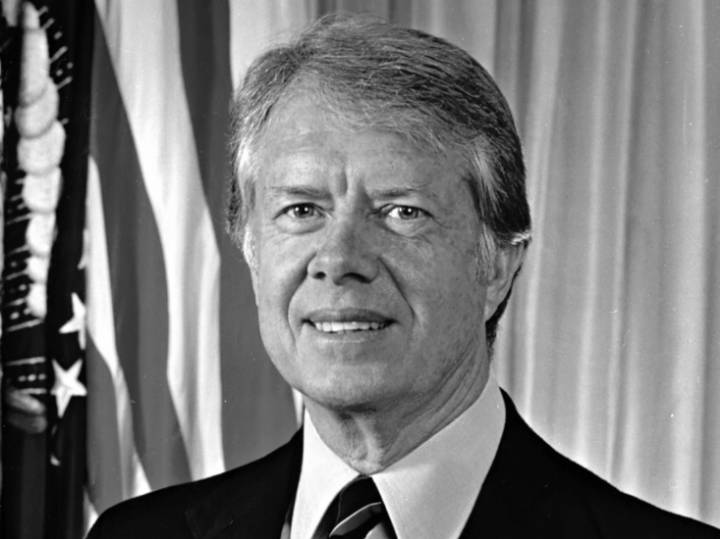 Jimmy Carter and holding leaders to a high standard

Speaking with CBS News’ Norah O’Donnell – who said she was “almost embarrassed to ask the questions” – Carter, 93, said that, legal and political ramifications aside, the perception that Trump was unfaithful to wife Melania would hurt him.

“I think most people want a president who they trust to tell the truth always, and who has some basic moral values, including loyalty to his own wife,” said Carter in the article. Others have agreed to an extent, citing that the situation could lower the people’s trust in their president. Carter did note that these allegations would have been significantly more damaging two decades ago. He would have most certainly be driven from office by a far more conservative America.