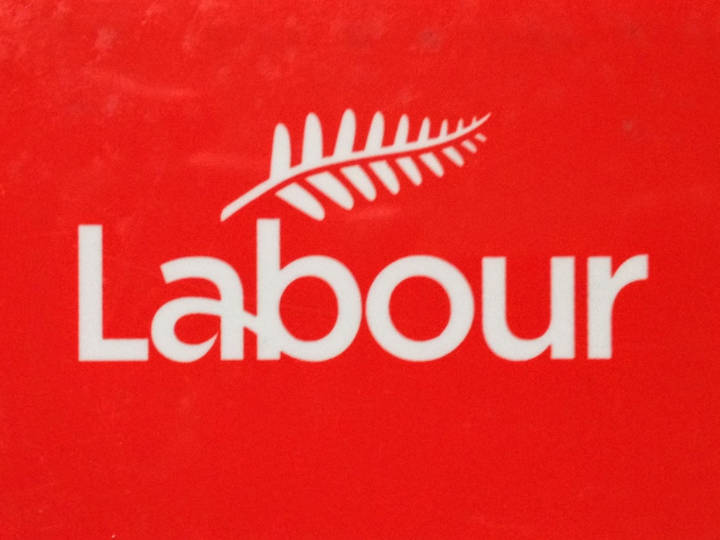 Kirton said the party did not tell police, the victims’ parents, the prime minister, or other senior Labour Party MPs in order to keep the circle small, and not risk further distress to the victims.

Kirton said the decision to take this “victim-led approach” was based on the Labour Party’s and Young Labour’s internal processes for dealing with these sorts of incidents. It was not based on advice from experts.

However, the head of the sexual abuse survivor support organisation Help said Labour followed the correct process in dealing with alleged sexual assault at its summer camp. It was up to the victims to tell police or parents.