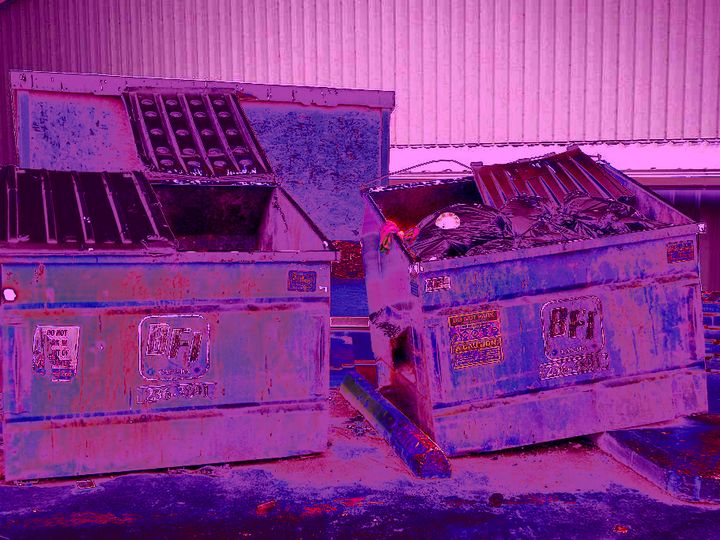 Finland only EU country not in middle of homelessness crisis

Finland even goes as far as assigning individual support to sort out the issues that have led to the person becoming homeless.

This is a complete reversal of what other countries do and although it might sound simple, it’s also incredibly effective. When someone has a literal place to call home, it makes it a whole lot easier to solve any potential problems which lead to an individual becoming homeless in the first place.

The people pay rent and are given housing benefits. And while a lot is paid for by the local government, if they earn enough the people given shelter will eventually pay for the help they receive.

Clearly it’s by no means a cheap option – the amount of new housing built and work done on other buildings is substantial. But in the end, it’s absolutely a worthy price to pay.