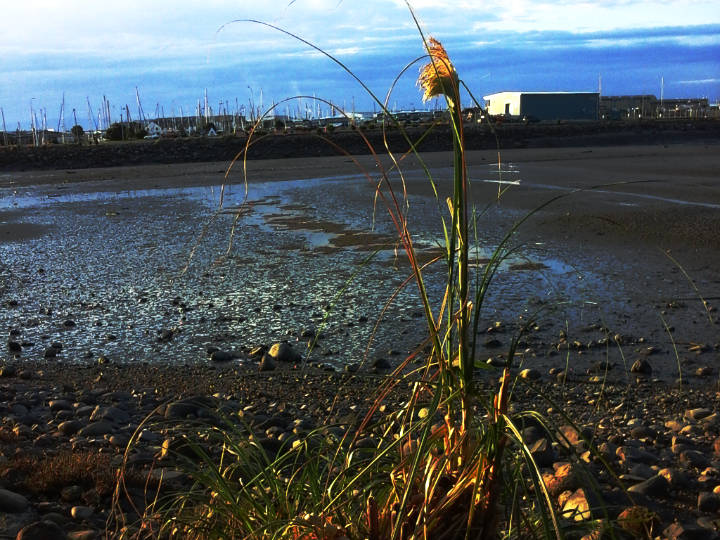 The benefits of social life typically occur when one individual is the benefactor of an act of altruism. An altruistic act is one that increases the welfare of another individual at an actual or potential cost of the individual who performs the act.

An example of altruism comes from ground squirrels, who may warn other members of their group about a predatory hawk overhead. This brings the hawk’s attention to the individual giving the warning call. This risky behavior benefits other individuals in the squirrel’s group. Other examples of altruistic behavior include sharing nesting space and helping to raise offspring of an unrelated individual.

The benefit of an altruistic behavior is ultimately measured in its effect on an animal’s lifetime reproductive success. Evolutionary biologists and animal behaviorists have sought to identify the mechanisms that can explain what some have called the “problem of altruism.” Natural selection operates against individuals who reduce their own fitness. Altruism by definition decreases the fitness of the individual, so how can this behavior persist? The solution to the “problem” of altruism comes from decades of research into genetics and animal behavior, which has taught us that altruism is a powerful demonstration of natural selection at work.