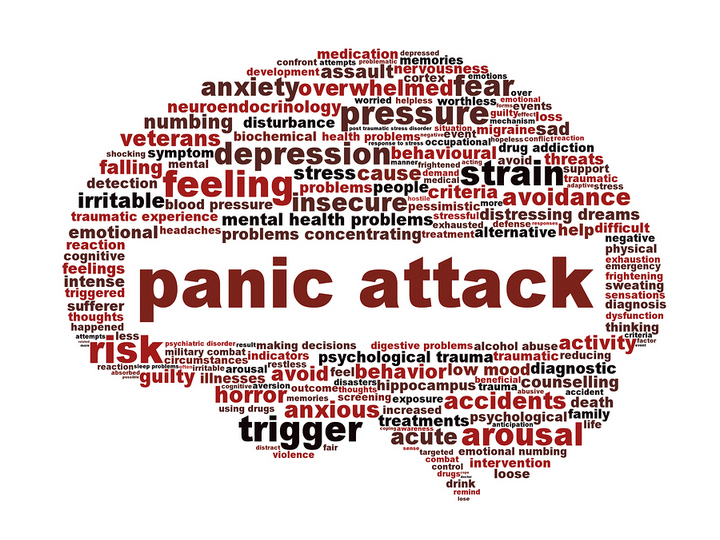 The doctor said Bergdahl was suffering from schizotypal personality disorder in June 2008 and has likely suffered with the condition most of his life. Morgan said the disorder likely contributed to his washing out of Coast Guard basic training following anxiety attacks in 2006, two years before he enlisted in the Army. Bergdahl was also diagnosed with the disorder by Army physicians after he returned to the United States.

Individuals with the disorder typically struggle to connect socially with other people, develop a negative self-image and suffer from anxiety. Morgan said Bergdahl displayed all of those symptoms as well as eccentric tendencies characteristic of those suffering schizotypal personality disorder.