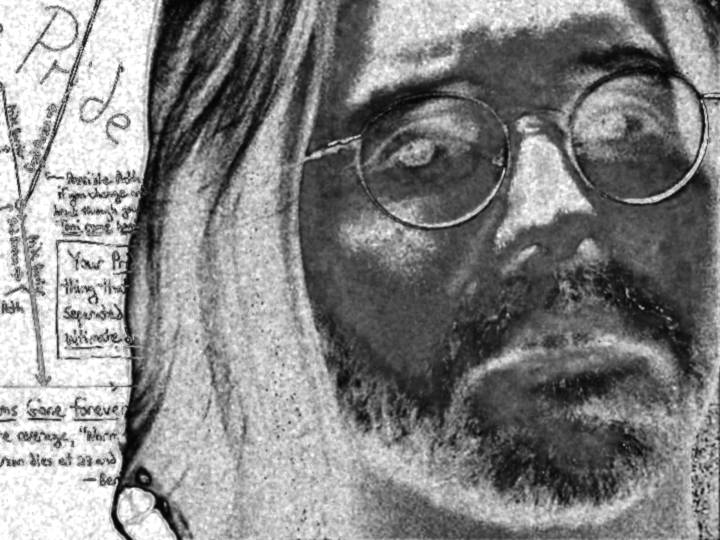 On Monday, Raniere’s secret world came crashing down when authorities tracked him down in Mexico after a months-long manhunt and arrested him for sex trafficking and forced labor.

He was arraigned in Texas on Tuesday and will now be brought to Brooklyn to face justice after what prosecutors say has been a lifetime of scamming and abusing women.

Born in Brooklyn in 1960 to an advertising executive dad and former dance teacher mom, who raised him in the suburbs, Raniere claims to have been a child prodigy who achieved the 1989 Guinness World Record for “Highest IQ” and boasts of obtaining three degrees from Rensselaer Polytechnic Institute in Troy, NY.

In reality, investigators say, Raniere struggled to complete his courses and graduated with a 2.26 GPA — “having failed or barely passed many of the upper-level math and science classes he bragged about taking,” Brooklyn US Attorney Richard Donoghue wrote in court documents.