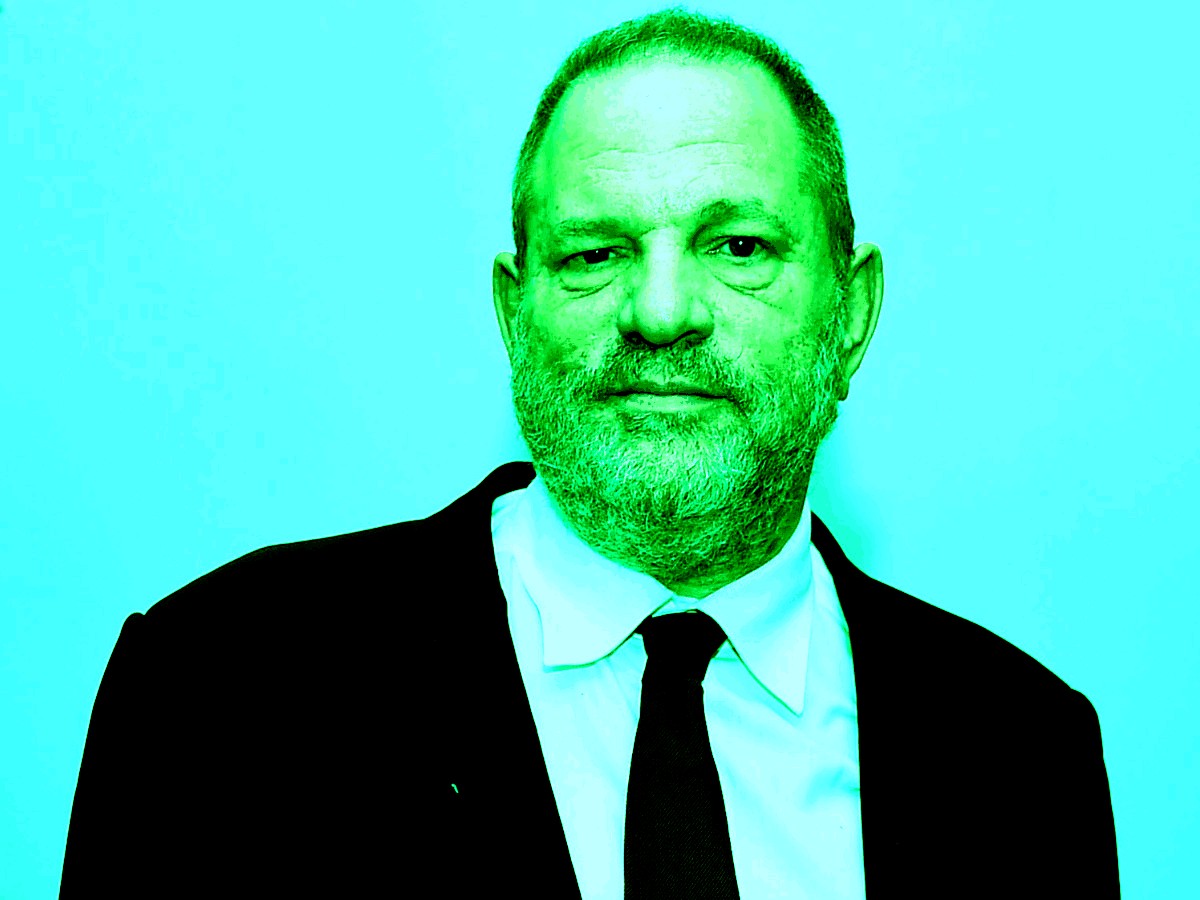 Criticism of the Duluth Model

Criticism of the Duluth Model has centered on the program’s insistence that men are perpetrators who are violent because they have been socialized in a patriarchy that condones male violence, and that women are victims who are violent only in self-defense.[15] Some critics argue that “programs based on the Duluth Model may ignore research linking domestic violence to substance abuse and psychological problems, such as attachment disorders, traced to childhood abuse or neglect, or the absence of a history of adequate socialization and training.”[9][16] Others criticize the Duluth model as being overly confrontational rather than therapeutic, focusing solely on changing the abuser’s actions and attitudes rather than dealing with underlying emotional and psychological issues.[16] Donald Dutton, a psychology professor at the University of British Columbia who has studied abusive personalities, states: “The Duluth Model was developed by people who didn’t understand anything about therapy,”[9] and also points out that “lesbian battering is more frequent than heterosexual battering.”[17] Philip W. Cook points out that in the case of homosexual domestic violence, the patriarchy is absent: there is no male dominance of women in same-sex relationships, and in fact, female on female abuse is reported more than twice as frequently as male on male abuse.[18] Furthermore, some critics point out that the model ignores the reality that women are often times the perpetrators of domestic violence in heterosexual relationships, as well.

Its proponents counter that the Duluth model is effective and makes best use of scarce resources.[19] However, Ellen Pence herself has written,

“By determining that the need or desire for power was the motivating force behind battering, we created a conceptual framework that, in fact, did not fit the lived experience of many of the men and women we were working with. The DAIP staff […] remained undaunted by the difference in our theory and the actual experiences of those we were working with […] It was the cases themselves that created the chink in each of our theoretical suits of armor. Speaking for myself, I found that many of the men I interviewed did not seem to articulate a desire for power over their partner. Although I relentlessly took every opportunity to point out to men in the groups that they were so motivated and merely in denial, the fact that few men ever articulated such a desire went unnoticed by me and many of my coworkers. Eventually, we realized that we were finding what we had already predetermined to find.”[20]

The Duluth Model is featured in the documentary Power and Control: Domestic Violence in America with commentary from its authors as well as its main critics, such as Dutton.[21]

2018-03-06
Previous Post: NZ top five democratic rankings of 2017
Next Post: Archbishop of Canterbury: why do #US #fundamentalists #support #Trump