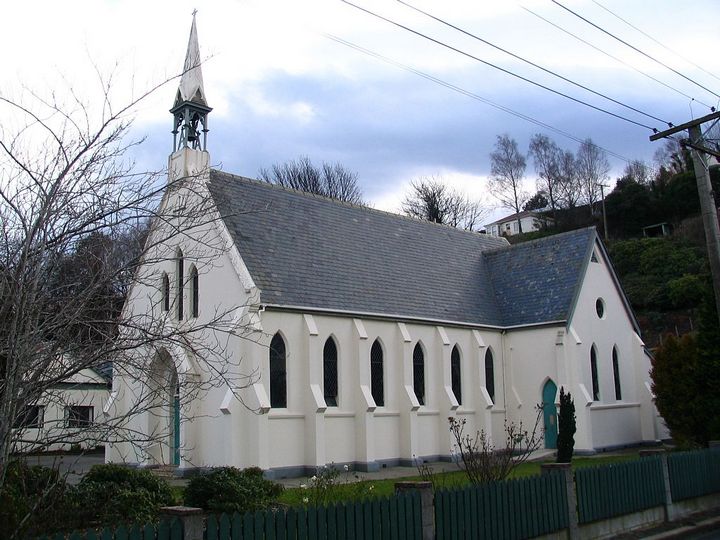 Churches push for inclusion in Royal Commission into abuse

Churches push for inclusion in Royal Commission into abuse https://t.co/KzIO4qkqjm

“We are of the firm view that no individual should be denied the possibility of making a submission to this Government inquiry. It would be wrong if some individuals felt excluded from this process simply because their path of referral to an institution was different from someone else’s,” a statement reads.

In addition, the Anglican church’s general synod committee has also written to the Prime Minister and other officials asking for its churches and agencies to be included in the inquiry.

The letter is signed by Archbishops Philip Richardson and Winston Halapua on behalf of the General Synod Standing Committee, which met earlier this month.

In a statement, the committee said: “We are concerned that it will be unhelpful to victims and survivors, if the inquiry and its process is limited only to the state sector, denying some the right to have their voices heard.

“Our Christian faith teaches us the power of truth, justice and reconciliation. We see this Commission of Inquiry as one way we can put that faith into action, and we encourage you to give this request serious consideration, in the hope that this will provide a pathway to healing and wholeness for all concerned.”

2018-03-29
Previous Post: The brothel of Daulatdia – Prostitution in Bangladesh. With English subtitles
Next Post: Five children allegedly sexually abused by a group of adults in Western Australia