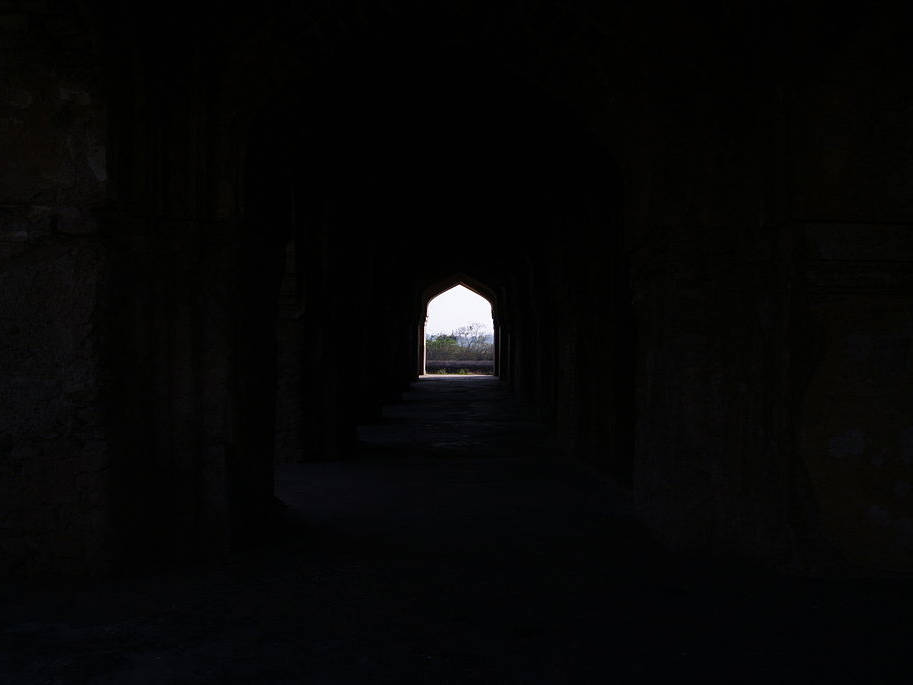 A Perth woman has been jailed for physically, verbally and emotionally abusing a four-year-old girl who she kicked, smothered with a pillow, pulled by the hair and slapped in the face.

Katherine Ellen Walker, 26, admitted committing the offences while she and her partner were looking after the child on a two-week holiday in Western Australia’s South West.

The District Court was told the abuse happened on five separate occasions, and some of it was recorded by the partner on her mobile phone to try to stop the violence.

Walker pleaded guilty to a charge of having care of a child and knowingly engaging in conduct that may result in physical, emotional and psychological harm, as well as five counts of aggravated common assault.

State prosecutor Michael Cvetkovski said in one of the incidents, Walker held a pillow over the child’s face and told her “I want to smother you until you die”, before asking “can you breathe, can you breathe?” and calling her a “stupid c**t”.