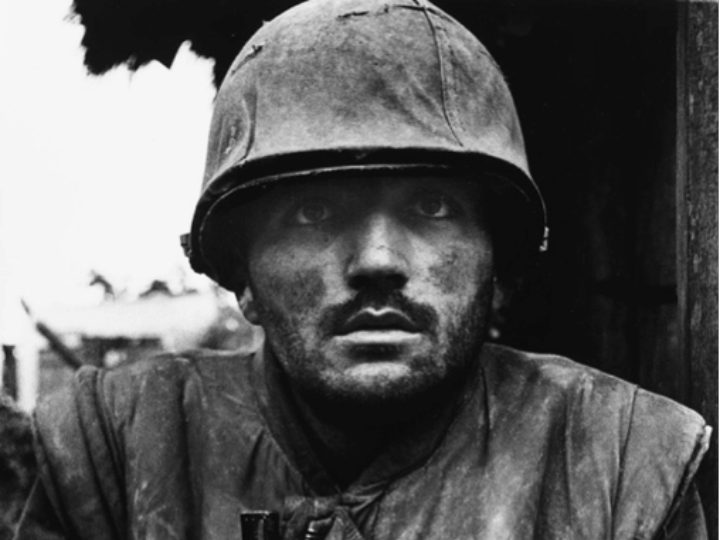 For the victim, the impact of child sex abuse is not just emotional but financial as well. Up to 50 percent of child sex abuse victims develop post-traumatic stress disorder. Teens who were victims of child physical or sexual abuse are three times more likely to develop substance abuse problems. On average, violent trauma in childhood costs the victim $210,000 over their lifetime — that’s $13.5 trillion over a generation in the United States alone.

The public also pays. The states with short SOLs force not just victims and their families, but even taxpayers, to foot the cost. Our tax-dollar funded prisons are filled with victims of abuse: over 80 percent of female inmates and nearly 60 percent of male inmates were physically or sexually victimized as children. Many victims go on to file for disability and also receive Medicaid and other state and federal support, while the person responsible for the harm pays nothing. For example, in New York, taxpayers underwrite the costs that should be paid by the institutions hiding predators. A change in law would save taxpayers no less than $250 million a year by reviving expired and extending civil SOLs to hold abusers accountable.

2018-02-12
Previous Post: Auckland and Christchurch have woken to 99 per cent humidity
Next Post: Meditation doesn’t make you a better person