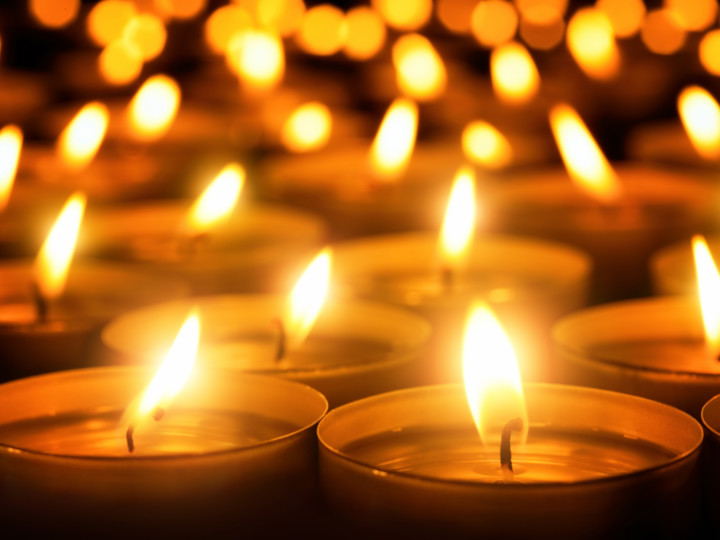 Andy Connolly, from Survivors UK, said victims were beginning to feel they would be believed but there was still a “massive wall of silence”.

A 2015 survey estimated about 96% of offences against males go unreported.

Mr Connolly, chief executive of male rape and sexual abuse charity Survivors UK, said: “We do know of men who come forward and they just meet comments like ‘men can’t get raped, they can’t be sexually abused’ and are treated with disbelief that it is even a thing that happens to men.”

2018-02-05
Previous Post: Building a capacity to tolerate discomfort and uncertainty is key to change
Next Post: Cognitive bias modification