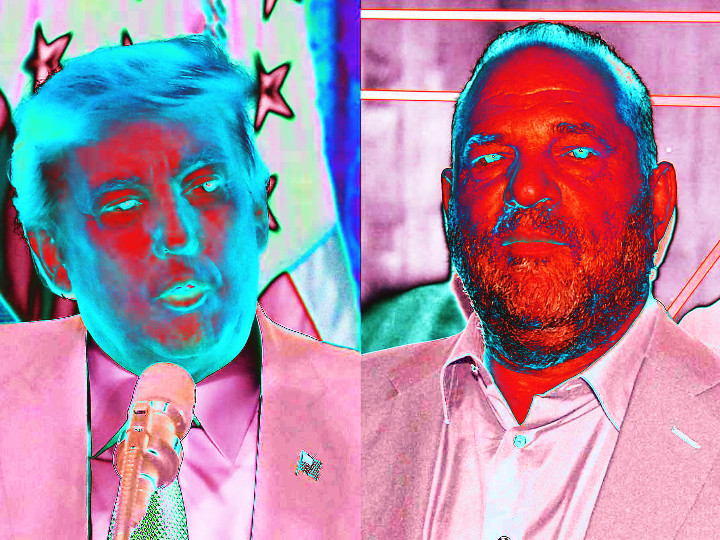 Proud to be Kiwi: Trump expressed no sympathy for women senior aide abused

Former Clinton chief of staff John Podesta on the White House's handling of Rob Porter: "You're supposed to cauterize the wound, and instead I think they've just made it worse almost every day" https://t.co/7ZpfxrQ98X pic.twitter.com/E6h2K8sBzV

rump said “it was very sad when we heard about it.”

Trump focused on Porter’s denial of the allegations that he struck his two-ex-wives while they were married.

“He says he’s innocent, and I think you have to remember that,” Trump said. “He said very strongly yesterday that he’s innocent, but you’ll have to talk to him about that.

2018-02-10
Previous Post: Malcolm Turnbull to apologise to child sexual abuse victims
Next Post: Don’t be a passive victim of your intrusive worries