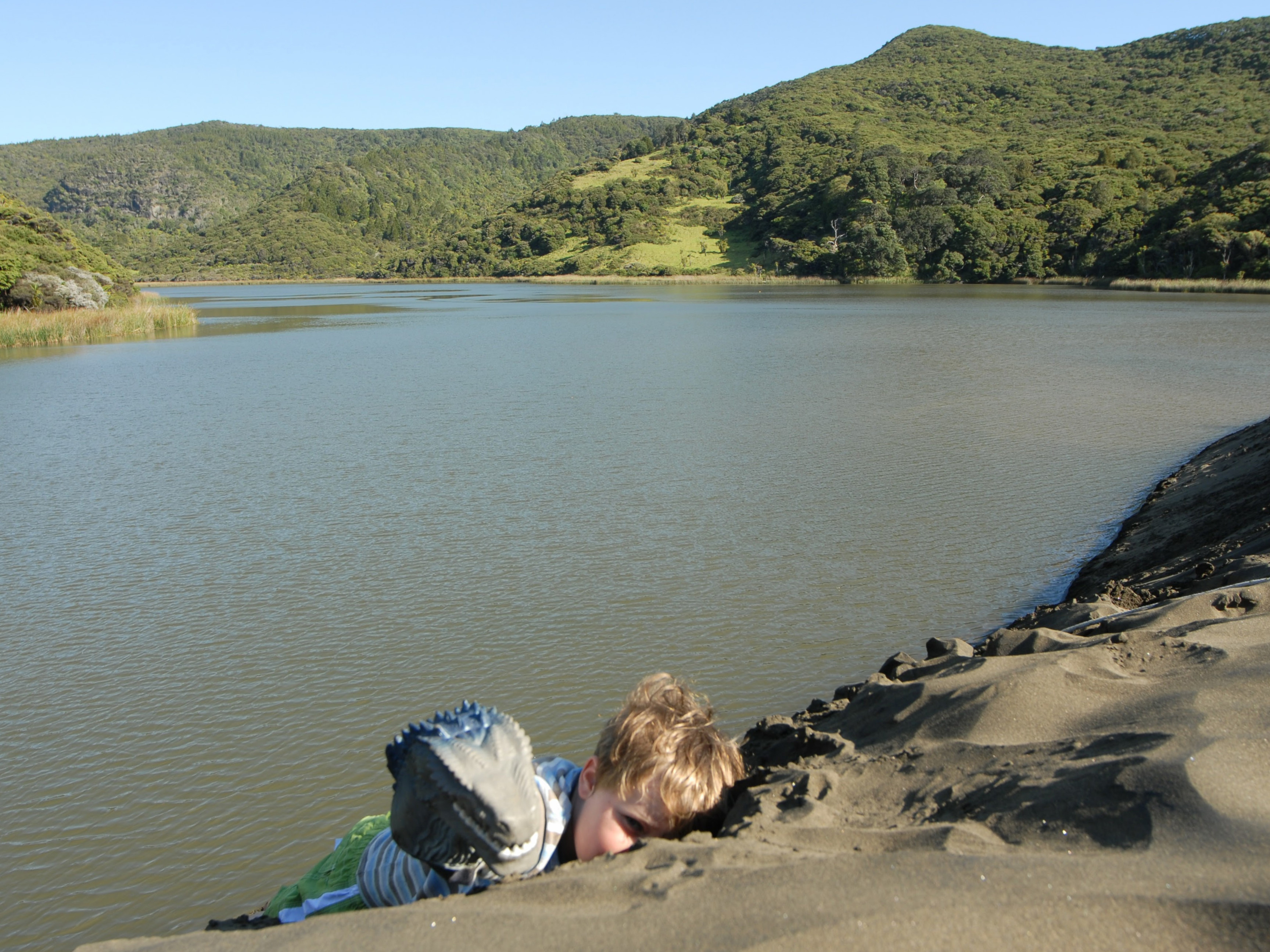 The most competitive countries are also the most progressive https://t.co/wCoPKFX9gf pic.twitter.com/eeiyeDcU29

For example, returning back to the mismatch between respective levels of GDP per capita and GCI ranks for Kuwait and New Zealand, SPI reveals that although, as mentioned, Kuwait enjoys significantly more wealth per person, New Zealand is, in turn, considerably better in terms of social progress than Kuwait. In 2015 and 2016, Kuwait ranked 42nd in SPI while New Zealand was among the best in the world, ranking 10th and 11th in 2015 and 2016 accordingly.

Although economic development has been stronger in Kuwait, we can see from the SPI that it did not translate into an inclusive social progress as measured by SPI. New Zealand, although a relatively poorer country, apparently has been able to better distribute and invest the benefits of economic growth into improving the social conditions and opportunities of its citizens. This fact can thus be potentially indicative to understand the difference and mismatch of competitiveness between these two countries that we have observed before. Social progress might be an important factor and foundation for competitive capacity of each country.

4. Australia — 89.13.
There is a good reason so many people want to start a new life “down under.” Austrailia has fantastic education, job opportunities and a strong sense of personal freedom. Its “tolerance and inclusion” score could be higher though.

2018-02-19
Previous Post: Dirty Truth About Hand Dryers
Next Post: Hypersexuality is a common side effect of sexual trauma