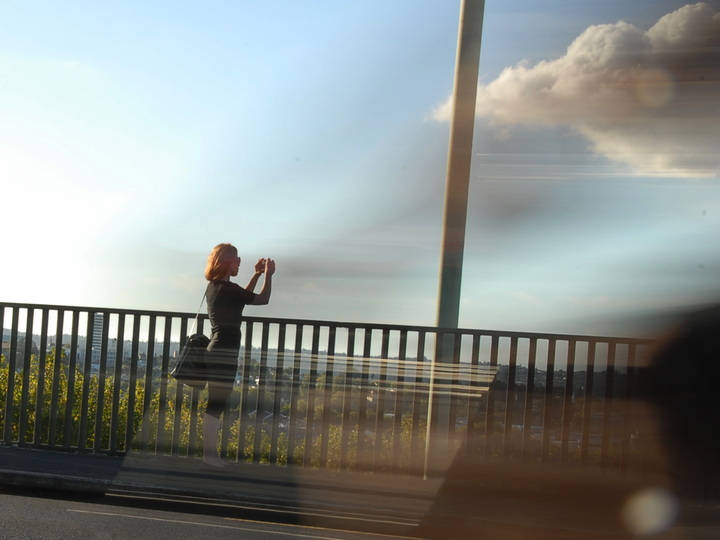 These are world's most democratic countries, according to the Economist https://t.co/OvLyf01VE4 #democracy pic.twitter.com/g3K0GaOmT4

The US’s declining status is primarily due to a significant fall in people’s trust in the functioning of public institutions, a trend that was well established before the election of President Donald Trump. Other Western countries to fall into the “flawed democracy” category include France and Italy.

Meanwhile around one-third of the world’s population lives under authoritarian rule.

Various aspects of a democracy are assessed, including each country’s electoral process, civil liberties the functioning of government, political participation and political culture.