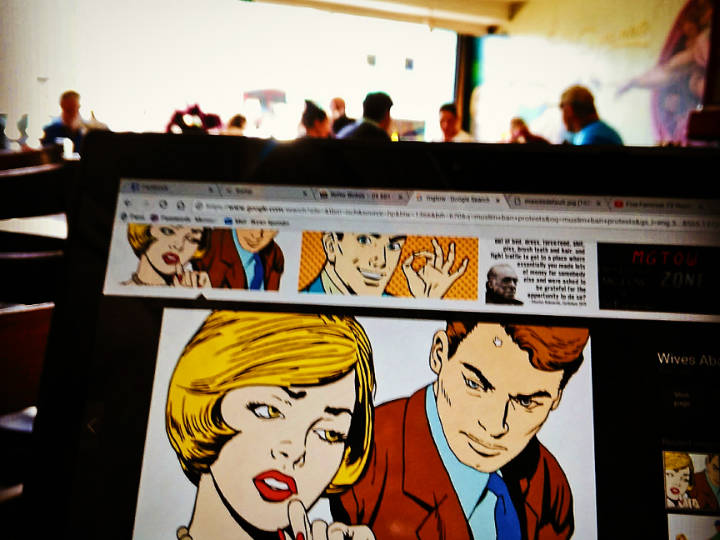 Even more problematic than the abstractions is the unwillingness of some people to even use the term “racism”. Academics who claim, for example, that it’s “unhelpful” in discussions about, say, the biases within the criminal justice system, run the risk of closing off debate in the same way that a former prime minister did when she attempted to stop Māori from using the word “holocaust” to describe colonisation.

Refusing to name something is always a barrier to finding a solution, and it’s certainly clear that until women named sexism and the patriarchy, or gay people named homophobia, it was almost impossible to begin the journey that might resolve their oppression.

Being honest about the past — and the present — is the first step a people have to take to settle injustice, and there is much hope in the way that so many people have challenged the recent weeds of racism.

They are trying to be honest about the dishonest injustice of a racist history, and are part of an inevitable reaching out to a time like that dreamed of by Martin Luther King, when his children would be judged by the content of their character rather than the colour of their skin.

Remedying the racism that continues to sustain the privileging of colonising power requires even more honesty, as well as a certain courage.