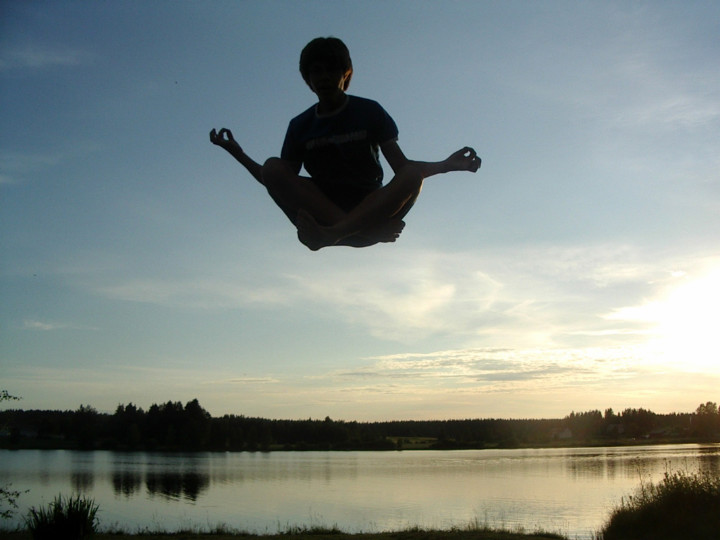 It made people feel moderately more compassionate or empathetic, compared to if they had done no other new emotionally-engaging activity.

However, a further analysis revealed that meditation didn’t reduce aggression or prejudice or improving how socially-connected someone was.

The most unexpected result of this study, though, was that the more positive results found for compassion had important methodological flaws.

Compassion levels in some studies only increased if the meditation teacher was also an author of the published report.

Overall, the results suggested improvements reported by psychologists in previous studies may be the result of methodological weaknesses and biases.

Dr Farias added: ‘Despite the high hopes of practitioners and past studies, our research found that methodological shortcomings greatly influenced the results we found.