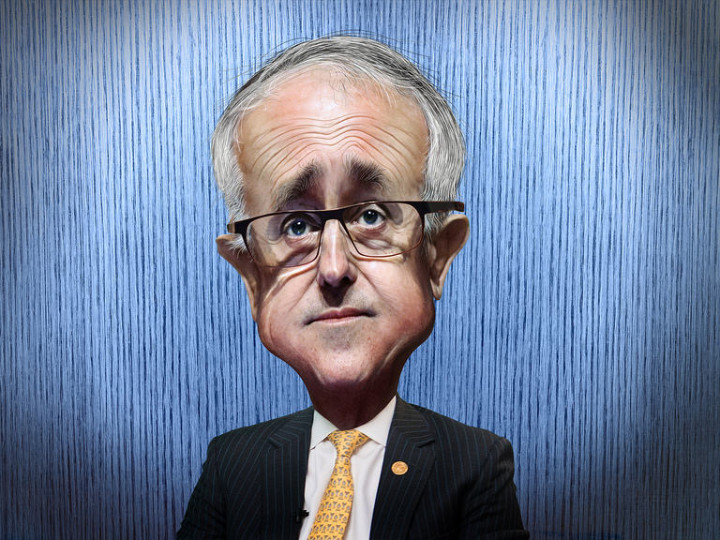 Malcolm Turnbull will make a national apology before the end of the year to victims of institutional abuse in the wake of the royal commission into child sexual abuse.

The prime minister confirmed the government’s intentions in a statement to parliament on Thursday.

“We owe it to survivors not to waste this moment and we must continue to be guided by their wishes,” Turnbull said. “As a nation, we must mark this occasion in a form that reflects the wishes of survivors and that affords them the dignity to which they were entitled as children – but which was denied to them by the very people who were tasked with their care.”

The Reckoning, part 3: David Marr on what next now the work of the child sexual abuse commission is over – podcast
He said a “survivor-focused reference group” would be appointed to help craft the apology, which would be delivered by the end of the parliamentary year.