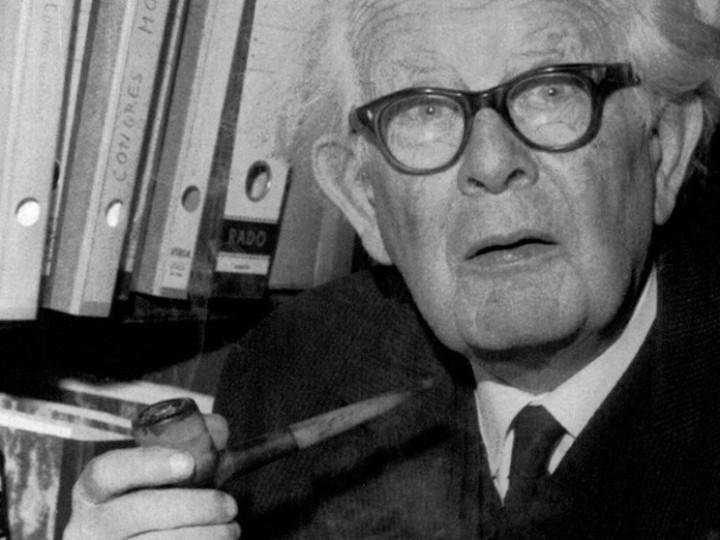 Jean Piaget was a Swiss psychologist and genetic epistemologist

Jean Piaget’s theory of cognitive development had a profound influence on psychology, especially the understanding of children’s intellectual growth. His research contributed to the growth of developmental psychology, cognitive psychology, genetic epistemology, and education reform.

Albert Einstein once described Piaget’s observations on children’s intellectual growth and thought processes as a discovery “so simple that only a genius could have thought of it.”

Jean Piaget was a Swiss psychologist and genetic epistemologist. He is most famously known for his theory of cognitive development that looked at how children develop intellectually throughout the course of childhood. Prior to Piaget’s theory, children were often thought of simply as mini-adults. Instead, Piaget suggested that the way children think is fundamentally different from the way that adults think.

His theory had a tremendous influence on emergence of developmental psychology as a distinctive subfield within psychology and contributed greatly to the field of education. He is also credited as a pioneer of the constructivist theory, which suggests that people actively construct their knowledge of the world based on the interactions between their ideas and their experiences.

2018-02-11
Previous Post: Don’t be a passive victim of your intrusive worries
Next Post: Auckland and Christchurch have woken to 99 per cent humidity