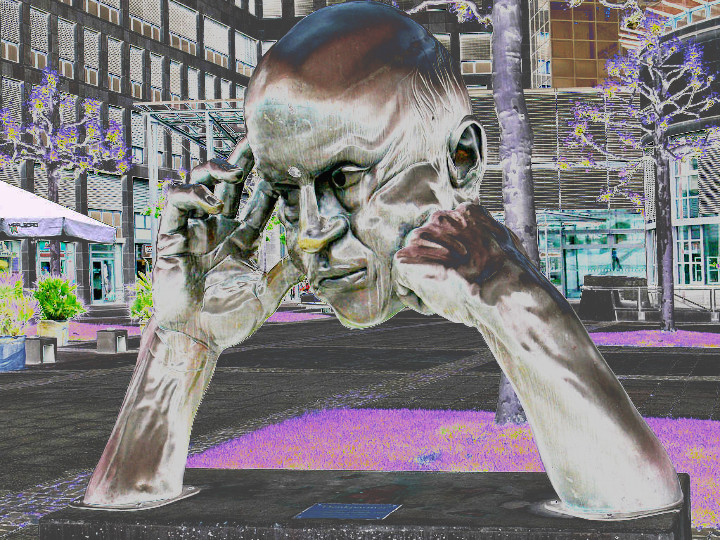 Forgetfulness – it is a feature not a bug ( Don’t you feel better now ? )

If you were stuck remembering everything about everything, like some kind of King Midas of the mind, it would be harder to adapt to our unrelentingly changing world. Persistence of memory “is only useful when it maintains those aspects of experience that are either relatively stable and/or predictive of new experiences,” the authors write. Absence is presence: not knowing how to do something means you’re freer to learn how to do it, rather than simply going with what worked before.

Frankland co-authored a 2016 study on mice that showed how this worked. His team trained two groups of mice to navigate a maze to find a goal. After they grew accustomed to that task, half the mice got their brains zapped, prompting the growth of neurons, which, for reasons too complex to get into here, induces forgetting. Then the experimenters moved the goal and let the mice back in there. Lo and behold, the absent-minded mice found the platform more quickly—their learning was improved through forgetting.

Anthony Wagner, the principal investigator at the Stanford Memory Lab, gave a more human example to me for an earlier story. “If you didn’t forget, you’d have this sea of interference that would make it hard to figure out which bit of memory helps,” he says. Consider the all-too-familiar case of the email password. After months of familiarity, you know your current one exceptionally well. But then security software asks you to get a new one. As much as you’re learning the new password, you’re forgetting the obsolete one. Together, that process allows you to remember the newly dominant one, and be much less frustrated with life.