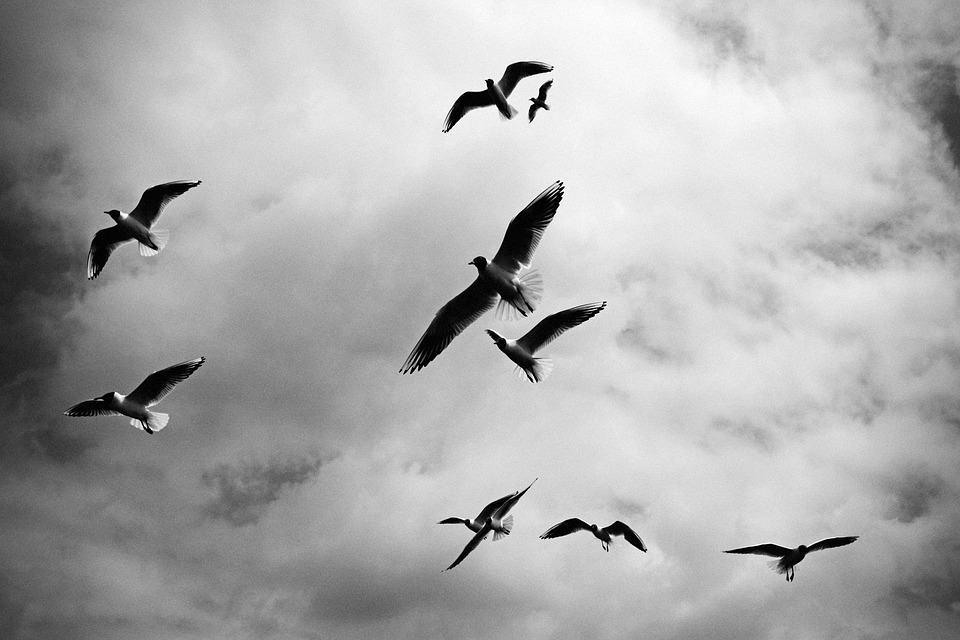 Former Hollywood actress Tippi Hedren has revealed in intimate detail the appalling sexual menace inflicted on her by Alfred Hitchcock during the years he held her captive by an ironbound contract.
The legendary director’s sadistic obsession with the regal blonde was as twisted and sinister as the plot of any his classic suspense movies, including Psycho and Rebecca.

Hitchcock made her a star in his 1963 masterpiece, The Birds, quickly followed by the simmering, psycho-sexual drama, Marnie.

He then ruined her career after warning the helpless beauty if she didn’t succumb to him, he’d deprive her of the means to support her elderly parents and little girl, Melanie.