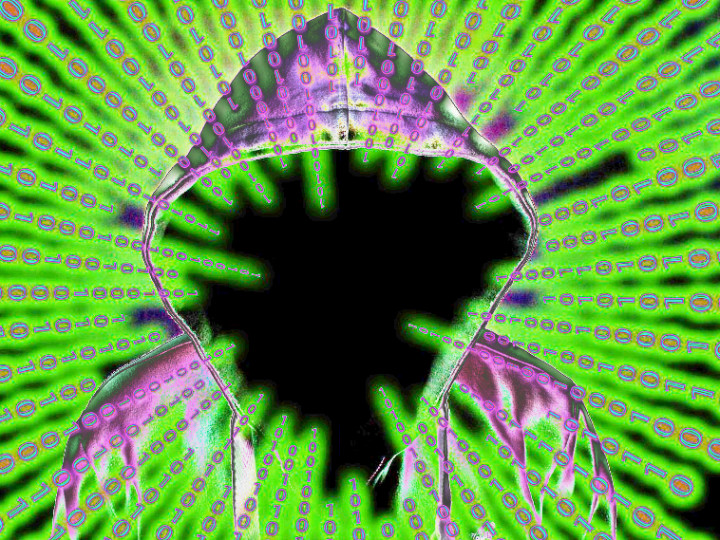 Wider access to smartphones and super-fast internet access are giving rise to a disturbing trend: a surge in on-demand, live-streaming online child sexual abuse, according to a report published by a children’s welfare group founded by former Facebook executive Joanna Shields.

The report by WeProtect, published Wednesday, shows such advances have led to a drop in the cost of accessing a live video stream of child abuse to as little as US$15 (NZ$20) from about US$50 (NZ$68) just a few years ago. According to research group Statista, the global average selling price of a smartphone has fallen from US$349 in 2011 to US$229 in 2018.

“These criminals are feeling emboldened,” said Shields, who founded WeProtect after serving as the head of Facebook’s Europe, Middle East and Africa arm and as a digital adviser to the British government. “They can speak to communities of other people like them and they feel safe.”The report was compiled with input from Interpol, the U.S. Department of Justice, the U.K.’s National Crime Agency and Swedish software firm NetClean.

The circulation of child sexual exploitation imagery has risen enormously as a result of consumer technology. In 1990, the Internet Watch Foundation reported that the U.K. was estimated to have about 7,000 images in circulation; in 2017, it wasn’t uncommon for police to seize hundreds of thousands of images from individuals.

2018-02-17
Previous Post: Victoria University law interns sexually harrassed
Next Post: What if an adult male shares with you that he has been abused